By inaugurating the first Coptic Orthodox church in Kyoto, the pope aims to promote inclusivity in the world's Christian community. 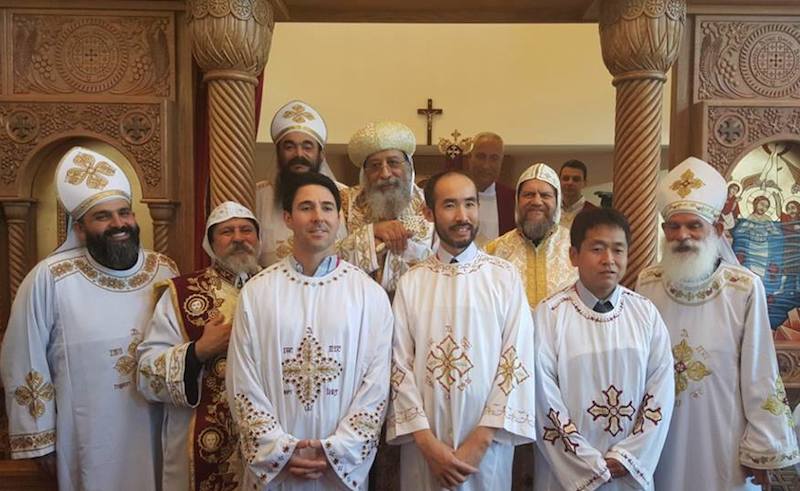 This Sunday, Pope Tawadros II, Egypt’s Coptic Orthodox Pope, inaugurated Japan’s first Copic Orthodox church in Kyoto, according to MENA. Egyptian, Eritrean, and Ethiopian Coptic communities live in Japan and as a result, the church was established in 2016 to accommodate their religious practices. Additionally, Egyptian Ambassador to Japan Ismail Khairat also attended the inauguration which served to promote the inclusivity of the Coptic community. According to Egyptian Streets, Pope Tawadros II stated, “The Church doesn’t know geographical borders; we will look after Copts anywhere in the world”. The pope is also scheduled to visit Australia in the near future.