After a nine-year hiatus, popular comedy-drama ‘Yawmeyat Wanees’ is finally returning to our TV screens. 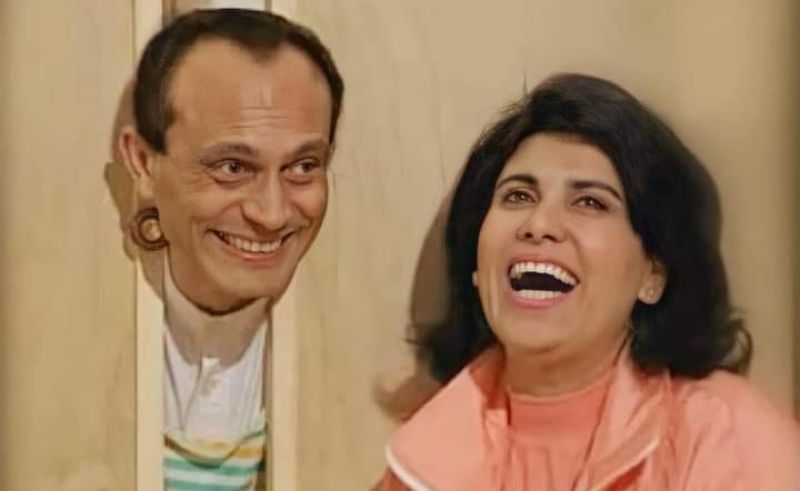 Popular comedy-drama series ‘Yawmeyat Wanees’ has been a staple in Egyptian and Arab pop culture since its first run in 1994. After eight seasons and a stage play, Mohamed Sobhy - who plays the titular character Wanees himself - has announced that the show will finally return to our TV for its ninth season.

The series has featured some of Egypt’s most acclaimed actors, including the late Souad Nasr, and Gameel Rateb. Wanees’s wholesome family dynamic and struggles with morality and society has resonated with Egyptian audiences for years. That said, only time will tell how much has changed for the cast and crew since its last season in 2013.