Pornography At The Pyramids

Egyptian authorities are investigating a pornographic video featuring a Russian tourist at the Pyramids... 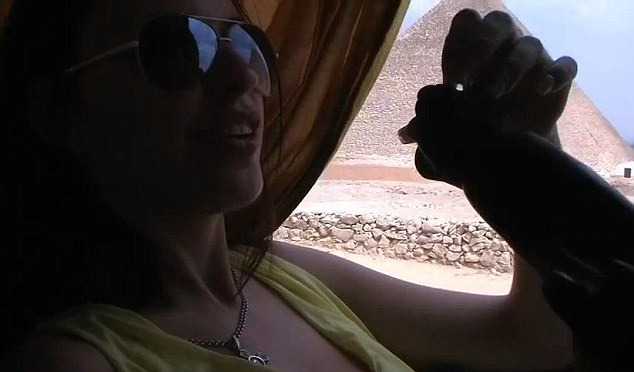 Osama Karar, the coordinator of the Popular Front to Defend Antiquities in Egypt, said Wednesday that the 10-minute movie has been available online for 9 months and includes several pornographic scenes filmed at Senn al-Agouz area inside the Pyramid and near the Sphinx, whilst the tour guide and name of the tour company showing the woman around are visible in the footage. He called for an immediate investigation into the incident and for tightening the control of tourists and tour companies.

Antiquities Minister Mamdouh al-Damati said "A set of sexually explicit scenes was illegally filmed inside the Giza Necropolis by a foreign tourist while visiting the site."He confirmed that prosecuting authorities are studying the movie Al-Damati said the incident had since been referred to prosecutors for investigation.

Initially Egyptian authorities claimed the movie had been faked, but now they have reversed their decision. Many Egyptologists have branded the movie 'demeaning'. 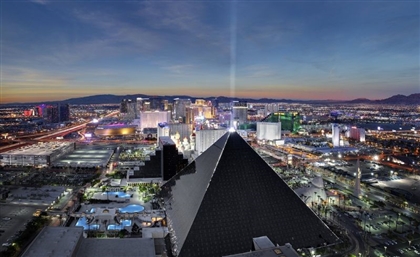 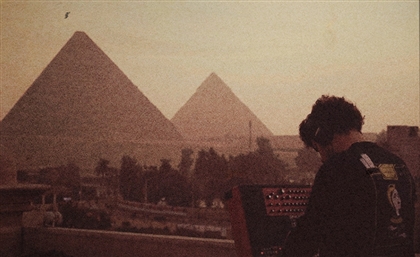 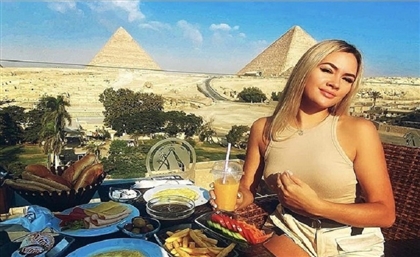 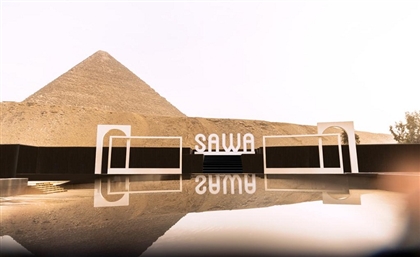