Surprise, surprise - the new Playstation 4 is already being used for sordid purposes. 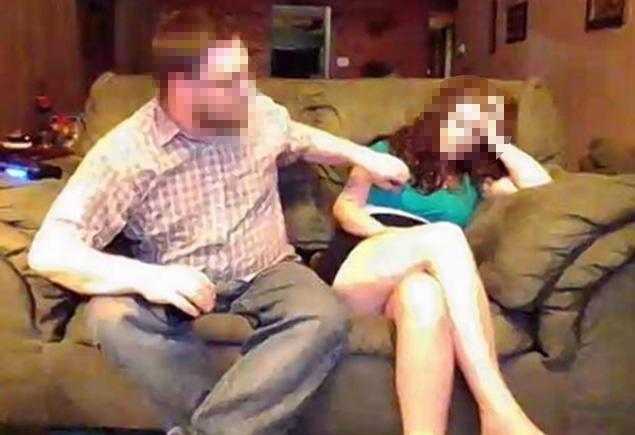 Technology will always keep pushing forward and, as it becomes more advance, our minds continue to revert back to its instinctual, primordial thoughts of sex. In other words, anytime any technology adds a camera to its platform, you best believe someone will be using it to film somebody naked.

The latest example is the Sony Playstation 4 which has a camera built into to it so you can film yourself playing video games. Why anyone would want to do that, we aren't sure, but what has become abundantly clear is in the two weeks that the PS4 has been available for purchase, is that it has already being used to record x-rated material. The Playroom, is an online forum that shares the feed of your living room to Twitch, a video platform.

The good news is that people caught streaming sexual activities are being banned. The bad news is depraved assholes like a man under the username Darckobra who used The Playroom to share a feed of him and his wife drinking. When she passed out he stripped her nude for all to see, providing yet another platform for the despicable rape culture that only seems to be getting worse.

The future sucks... we mean blows...we mean ....... We give up searching for words that have no sexual connotations; simply put, much like the past, the future is fucked.