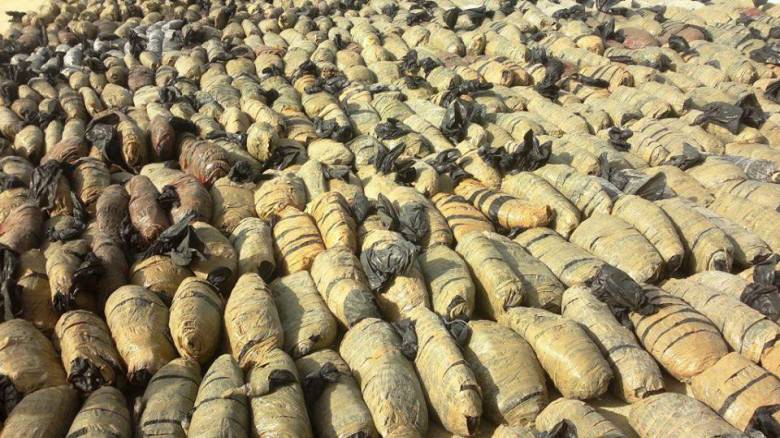 Early Saturday morning, the Egyptian army managed to seize 2.5 tonnes of marijuana that were hidden under the freight of a truck in Shark El Tarfeaa, Port Said. 43 sacks of "bango" were found, according to Armed Forces spokesperson Ahmed Mohamed Ali Said in the largest seizure in recent months. Now we know all you pot heads are panicking right now, but it's more than likely those drugs will somehow be filtered back into the public through government means so that we can all get distracted from our country's woes, get munchies on Ikhwan-owned kiosk snacks and they can have enough money to pay for the electricity.