The Arab countries claim Qatar could be jeopardising the safety of World Cup fans. 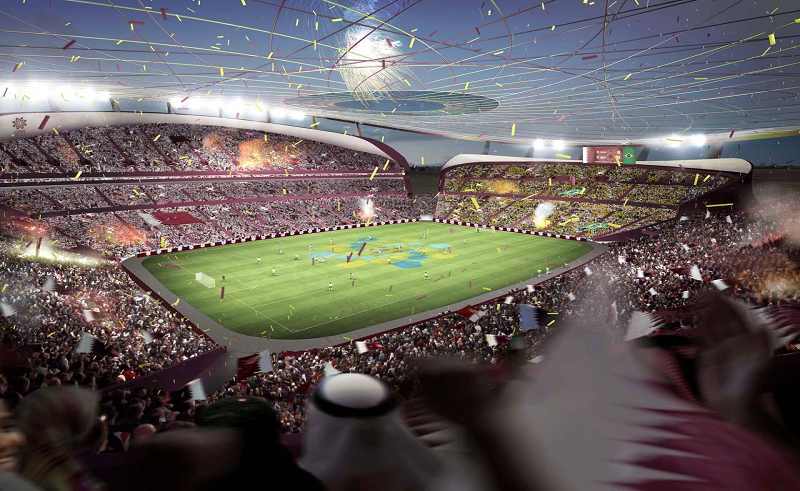 Saudi Arabia, Yemen, Mauritania, the United Arab Emirates, Bahrain and Egypt have all reached out to FIFA and voiced their disapproval of the decision to have Qatar host the 2022 World Cup, deeming it unfit to host the tens of thousands of the World Cup fans. Reports from ESPN FC claimed the 6 countries argued that since Qatar is seen as a terrorist hot spot, and its government is doing little to regulate the situation, this may put fans at risk. This is consistent with Egypt and Saudi Arabia’s earlier proceedings of limiting relations with Qatar.

All six countries continued by implying that they may chose to boycott the event in its entirety if the FIFA chooses to not address this issue.

Should the FIFA be concerned about these six countries possibly boycotting Qatar 2022? Saudi Arabia, the most successful of the bunch in World Cup competitions, has only qualified four times while Egypt has two appearances, and the UAE, just one. As for Bahrain, Yemen, and Mauritania, the three have never qualified for a World Cup.