Does this make England part of the Arab world? 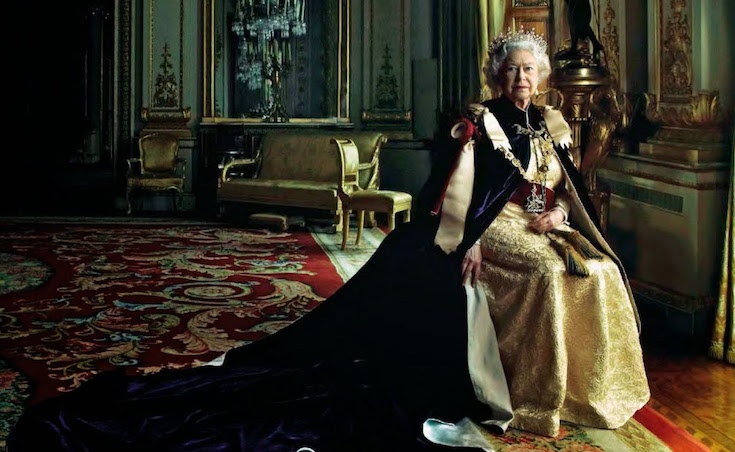 If a study from 1986, by the top genealogical publisher of the past 200 years, Burke’s Peerage is to be believed, Queen Elizabeth II of the United Kingdom is the 43rd great-granddaughter of the Prophet Muhammed, according to a recent article by Foundily.
It all goes back to Al Andalus, medieval Muslim Spain, and the Arab kings who ruled there and intermingled with the other royal families of the continent. Allegedly, the blood of the Arab kings of Seville who ruled Spain, who were supposedly directly descended from the Prophet, mixed with the royal bloodlines of Portugal and Castille and eventually English King Edward IV.
Read the press release from 1986 below,
MOSLEMS IN BUCKINGHAM PALACE
Mixed in with Queen Elizabeth’s blue blood is the blood of the Moslem prophet Mohammed, according to Burke’s Peerage, the geneological guide to royalty. The relation came out when Harold B. Brooks-Baker, publishing director of Burke’s, wrote Prime Minister Margaret Thatcher to ask for better security for the royal family. ”The royal family’s direct descent from the Prophet Mohammed cannot be relied upon to protect the royal family forever from Moslem terrorists,” he said. Probably realizing the connection would be a surprise to many, he added, ”It is little known by the British people that the blood of Mohammed flows in the veins of the queen. However, all Moslem religious leaders are proud of this fact.”
Brooks-Baker said the British royal family is descended from Mohammed through the Arab kings of Seville, who once ruled Spain. By marriage, their blood passed to the European kings of Portugal and Castille, and through them to England’s 15th century King Edward IV. ‘ 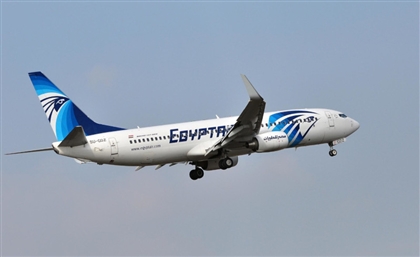 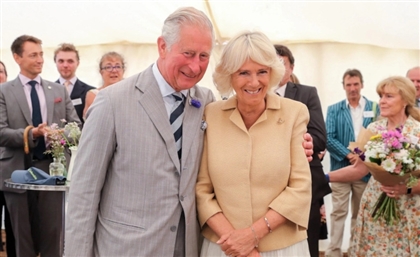