Previous Post
17 Pools You Can Use In Cairo (And How Much They Cost)
Next Post
Exclusive Sneak Peak: Saya Swimwear’s Cotton Candy Collection

Ramez Galal Pranks Steven Seagal And Gets Knocked Out 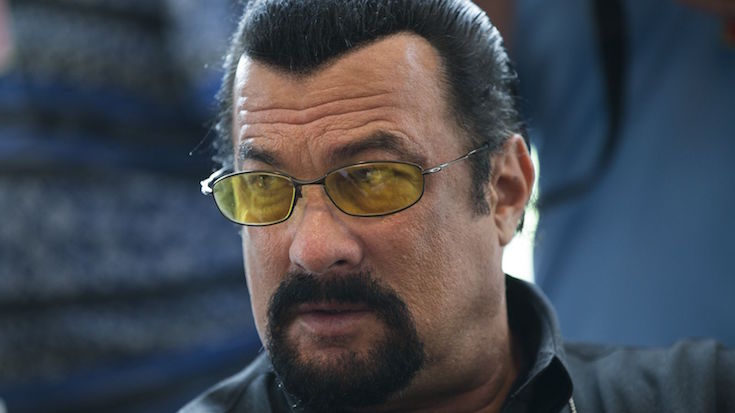 Looks like Ramez Galal is at it again. As part of this year’s Ramadan series Ramez Plays With Fire, he was literally playing with fire when he pranked legendary American actor Steven Seagal into thinking the skyscraper he was in was on fire.
Convinced of a Fire Down Below Seagal was pretty pissed when he found out it was all a trick. He summarily went Out For Justice against Galal and reportedly knocked him out with a blow to the head. Clearly he did not think Galal was Above The Law.
Famous for tricking celebrities into thinking that they’re about to die, Galal made headlines last year when he convinced Paris Hilton that the plane she was flying in was about to crash. 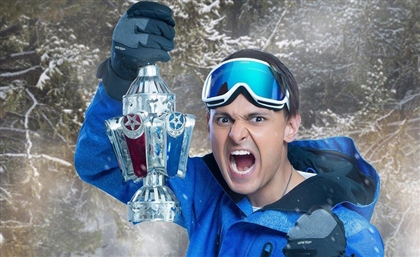 It seems that Ramez Galal doesn't know when he's taken a joke too far. [...] 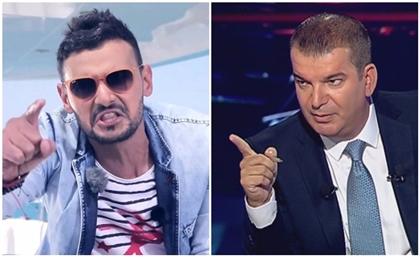 Khalifa points the blame to his fellow Lebanese presenter Nishan for helping to [...] 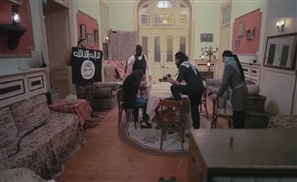 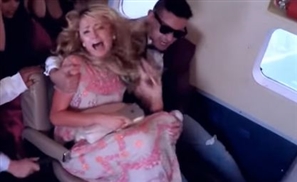 The notorious heiress is said to be suffering from emotional distresses and has her [...]
Week Month Year