Egypt's squash legend is back after losing his top spot late last year. 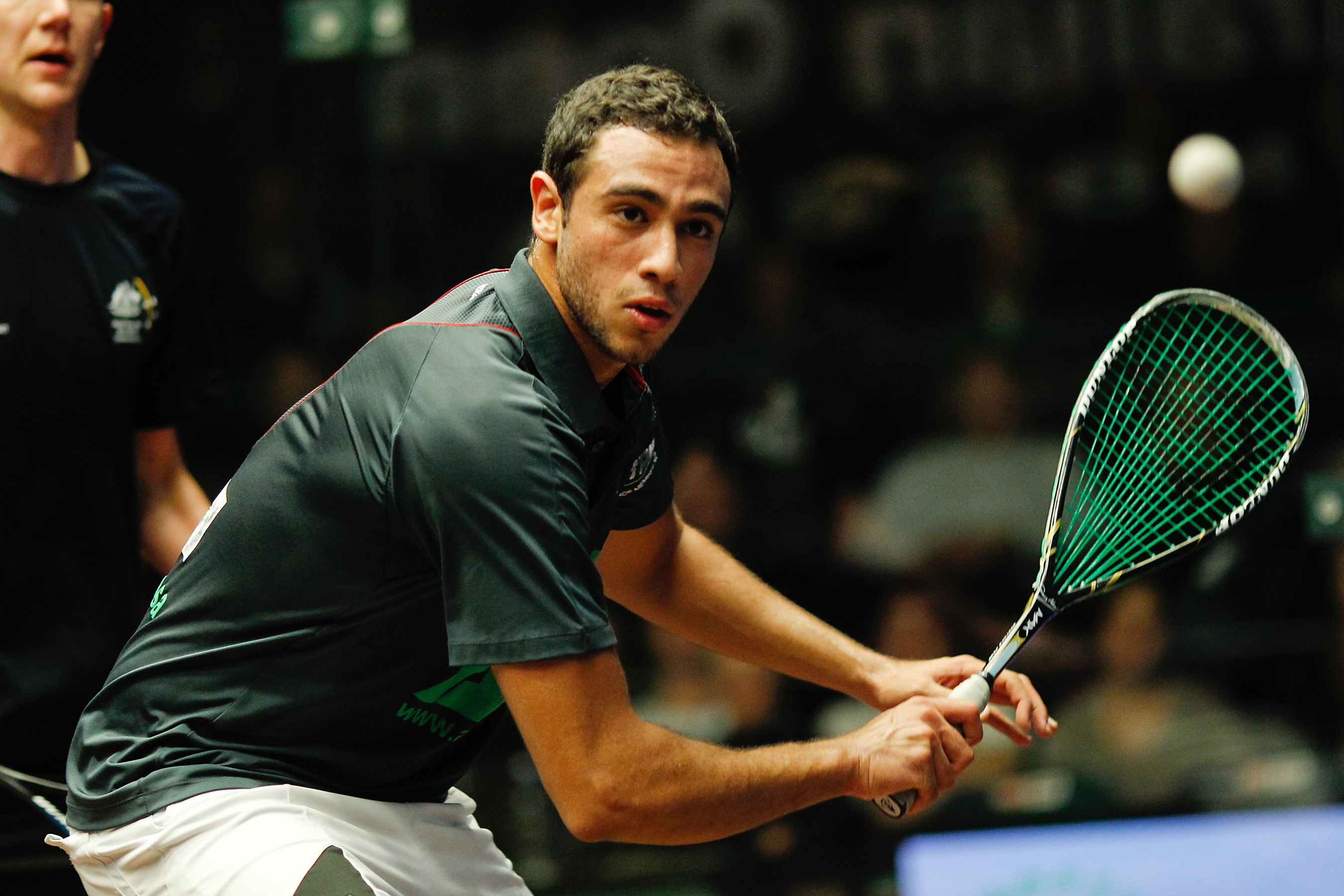 Egyptian squash fans rejoice - Ramy Ashour has returned to squash and seems dead set to retake his number one ranking. Sidelined with a hamstring injury last year in Hong Kong, Ashour left his number one ranking vacant and focused on healing. Proving his dominance, it was the first time ever the number one ranking was awarded to two players in his stead; England’s Nick Matthew and Frenchman Gregory Gaultier.

The 26-year-old returned to action at the Swedish open. In his highly anticipated return, he was able to beat German Simon Rosner. “It’s great to be competing again,” said the Egyptian, adding that “I’ve been struggling for a while and I’m glad I’m back." Though he subsequently lost in the final, against Nick Matthew, Ashour tweeted: "Not happy to lose, but happy to come out of the court in one piece "injury free ", and Nick was the better player today." And we couldn't agree more!