Recovered crew recordings from EgyptAir's downed flight MS804 confirm earlier theories that a fire broke out prior to the crash. 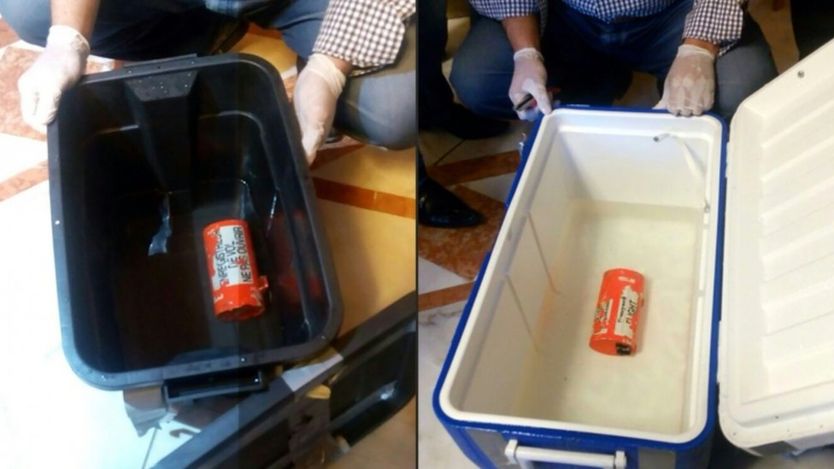 On Saturday the 16th July, an Egyptian-led research team revealed that an audio recording from the cockpit flight recorder that was on board EgyptAir's flight MS804 suggests that a fire broke out moments before it crashed into the Mediterranean in May, according to BBC.
This corroborates earlier evidence from the recorder of smoke alarms going off onboard. Automatic messages were sent out showing smoke alarms going off in the bathrooms and avionics below the cockpit just before the plane disappeared from radar.
The flight, travelling from Paris to Cairo, crashed on May 19, killing all 66 passengers and crew on board. There is still no confirmation of terrorism. 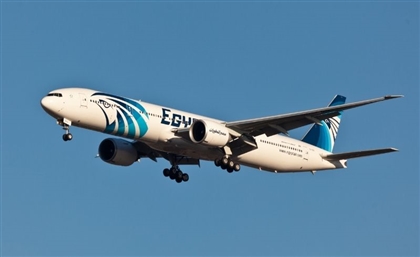 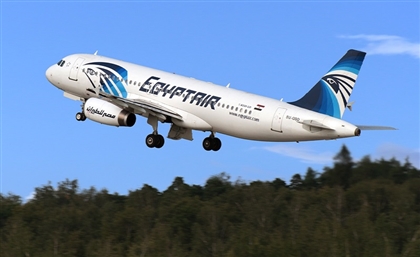 Once closed due to political disputes, the offices' reopening represents improved [...] 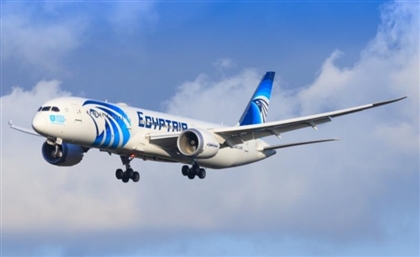 As the official airline for the event, Egyptair’s discounts hopes to highlight [...] 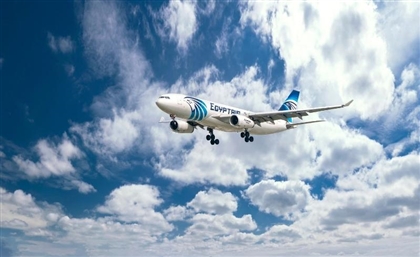 The flights will go from Moscow to Sharm El Sheikh and Hurghada and vice versa, [...]
Week Month Year