The 2,500 sqm building consists of bricks and limestone and contains three main amphitheaters covered with marble. 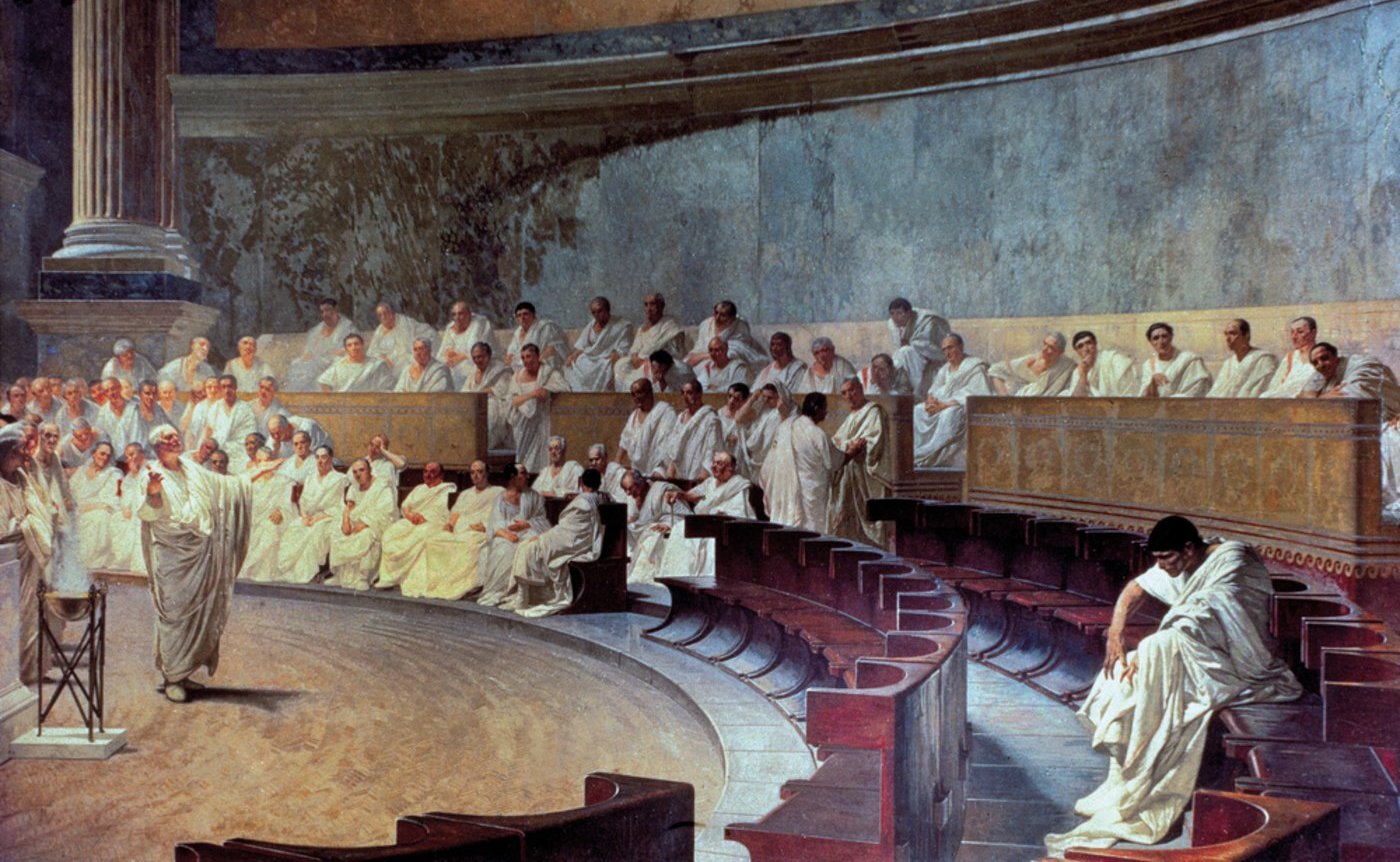 Remains of a huge Graeco-Roman building, believed to have been the Roman Empire’s main senate, has been unearthed at the Pelusiam archaeological site near North Sinai. The building was found by the Egyptian archaeological mission working on location in Tel al-Farma in cooperation with the Institute of Archeology and Ethnology of the Polish Academy of Sciences.

The 2,500 sqm building consists of bricks and limestone and contains three main amphitheaters covered with marble, with the remains of three 60 cm-thick circular benches found at the third amphitheater made of red brick.

The Secretary-General of the Supreme Council of Antiquities, Mostafa Al-Waziri, stated in a press release that the building was discovered during a geophysical exploration process that has been ongoing since 2005. The project aims to document the urban planning of the Tel al-Farma archeological site. He also explained that preliminary studies conducted on the ruins reveal that, because of the architectural planning and the place of construction, the space was likely used to hold meetings for city elders and representatives to discuss general affairs during Pelusium’s period under the rule of the Ptolemaic and Romans.