Old Cairo’s Amr ibn al-As Mosque Street - named after the oldest mosque in Egypt and Africa, and famed for being part of Jesus and the Virgin Mary’s journey through Egypt - is undergoing renovations. 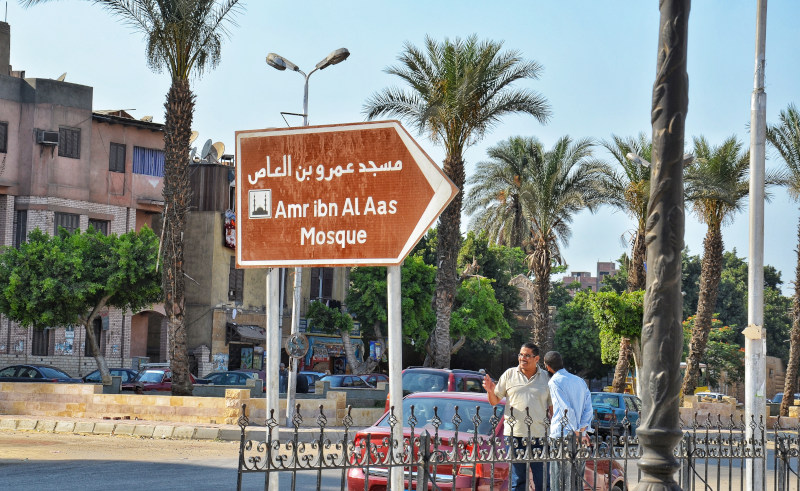 Home to the first mosque in Egypt and Africa, Old Cairo’s Amr ibn al-As Mosque Street holds another layer of religious significance: as part of the path of the Holy Family, through which the Virgin Mary, Joseph and baby Jesus tread during their journey in Egypt.

Due to a government initiative to develop the path of the Holy Family to make it more attractive to tourists, renovations have begun on the Amr ibn al-As Mosque Street. The street will be repaved, receive updated lighting, and have more greenery installed.

The initiative has already developed multiple sites along the Holy Family's path in Egypt, including Virgin Mary’s Tree in El Matareya and Abu Serga Church.