In order to support the Ahl Masr Foundation - a hospital that specialises in treating burn victims - the 7th edition of the Zayed Charity Marathon is heading north to Alexandria. 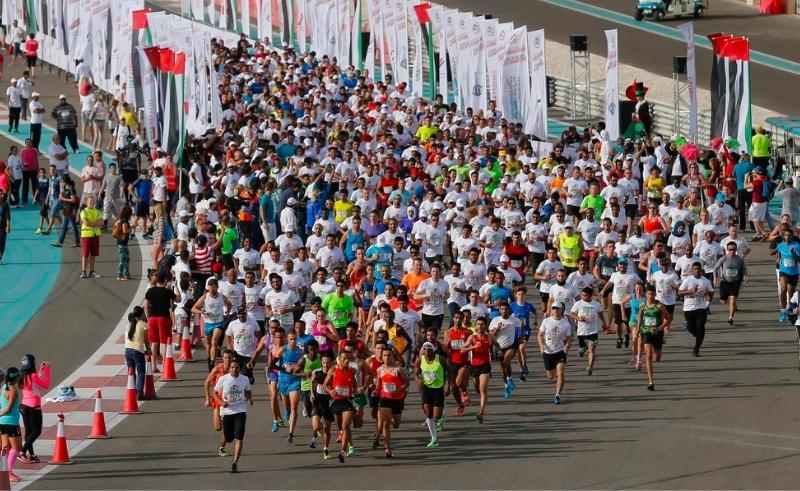 The 7th edition of the Zayed Charity Marathon in Egypt is going north to the beautiful shorelines of Alexandria on December 23rd, with the profits going straight to the Ahl Masr Foundation's hospital for victims of burns and accidents.

The marathon will be broken down into two main races: The 2 km race with multiple categories for people with disabilities, children under 10 years old, and elderly runners over 60 years old, and the larger 10 km race. A mandatory registration fee of EGP 100 will be applied to all marathon participants.