Russia is looking to expand into the Suez Canal Economic Zone near Ain El-Sokhnain order to capitalise on its investment incentives. 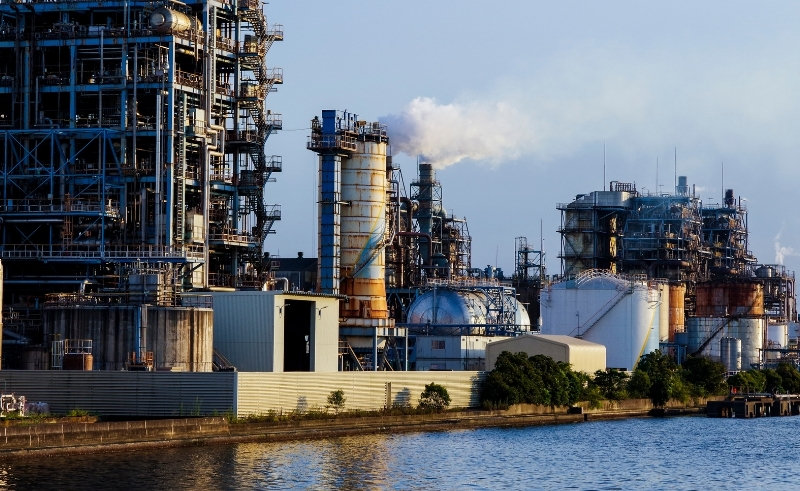 Russia has announced its plans to establish a second industrial zone, this time in the Suez Canal Economic Zone (SCZone) near Ain El-Sokhna.

SCZone is an autonomous body governed by the General Authority for the Suez Canal Economy intended to realize the full potential of the Suez Canal and encourage the development of businesses, attract investment and generate new jobs. The first phase to transform Ain Sokhna’s port began earlier this year and is scheduled to be complete by 2023. The project will add new container terminals, logistic areas and four new basins, as well as a connection to the new high-speed rail line between Ain El-Sokhna and New Alamein city. Russia is looking to expand into the zone in order to capitalise on its investment incentives.

Russia previously agreed to establish an industrial zone in East Port Said. The first Russian Industrial Zone is expected to be operational in 2022, and is estimated to bring in nearly USD 7 billion in investment. 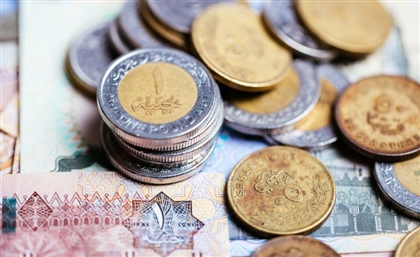 The new coin is a collaboration between Egypt’s Public Treasury Department and [...] 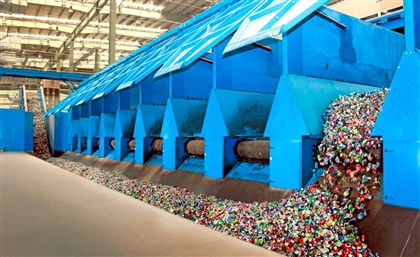 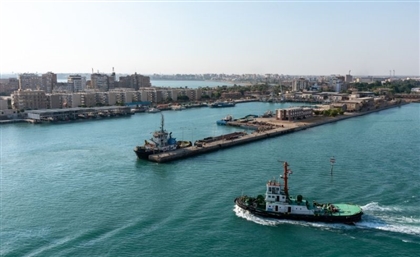 Over time, total investments into SCZONE are expected to reach anywhere between USD [...]
Week Month Year