SILENCE! At the Disco

Last week, Red Bull got back to their usual mischief, getting young adults legally buzzed in the most inappropriate places. 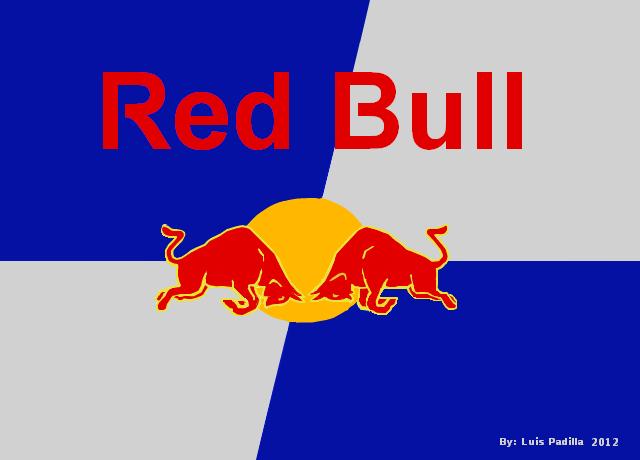 Yes, the energy drink gurus took a minute out of their usual routine of sending astronauts up into the air in balloons and other unbelievable extreme sports to get up to no good at the American University of Cairo.

Remember when Red Bull held a silent disco on the beach? If you thought that was a little crazy, imagine the same scenario in the hushed library of the AUC.  Yeah, we wish we were there too. A selected few students were chosen to defy the boundaries of being bad kids, by putting on their headphones, throwing their hands in the air and dancing to the quivering silence of THE LIBRARY. The hottest tracks were played on the wireless headphones handed out by Red Bull putting the lucky students in a dancing frenzy, while those who weren’t so lucky were understandably confused

Every student deserves a break from their hectic college lives, even if they did just come back from a Eid break within a summer break, within the lazy month of Ramadan – life is tough. You have to let loose, and what better way to do so than with a pair of wings to help you along the journey!  Check out the EXCLUSIVE video from the Red Bull does AUC does Step Up meets Stomp the Yard event ONLY on CairoScenario.com: