Wrath of the Egyptian King? 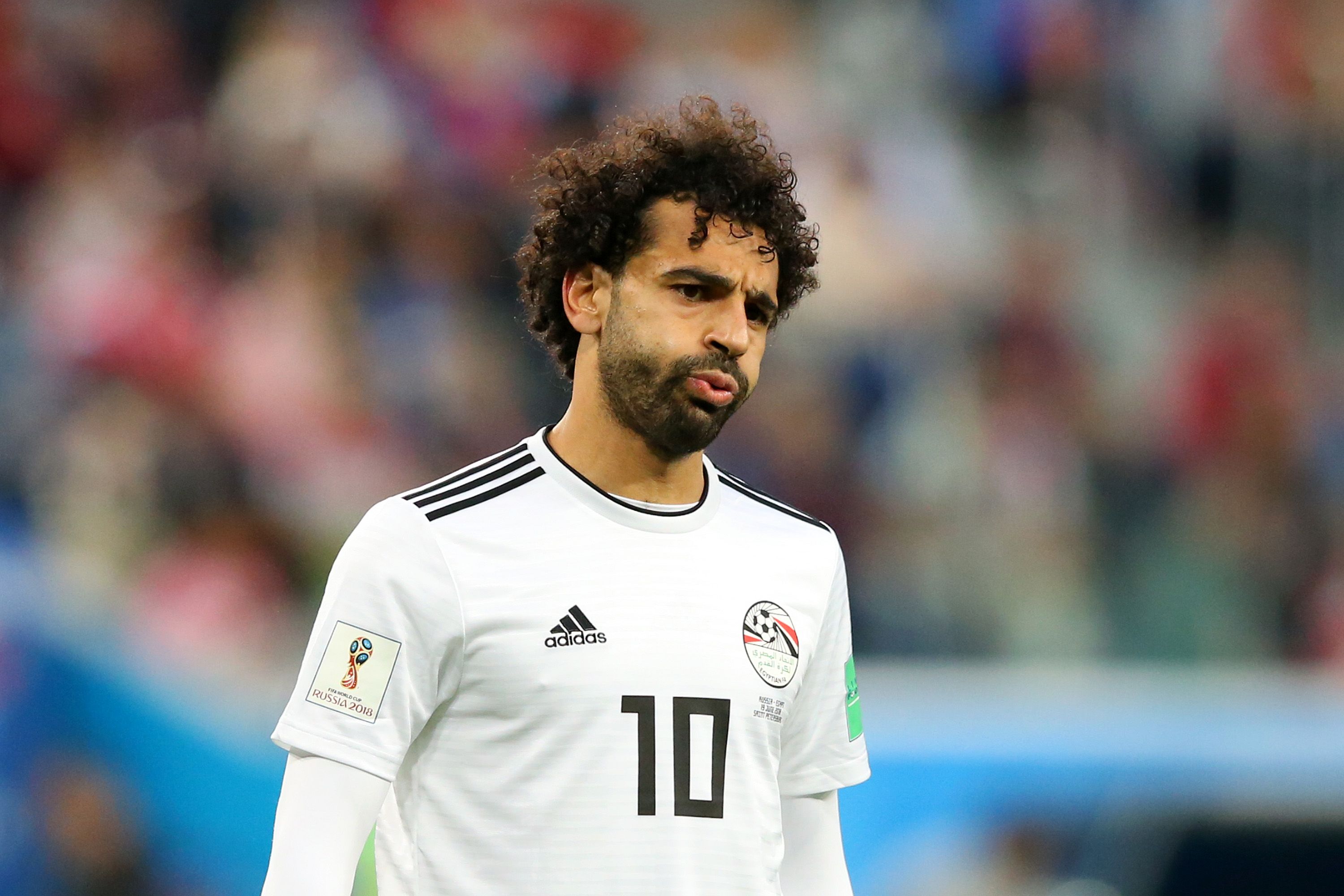 Our Egyptian King Mo Salah took to Twitter last night, questioning the normalcy of the Egyptian Football Association ghosting him and his lawyer. “Do you not have time for us ?” he tweeted. His lawyer, Ramy Abbas Issa also tweeted confirming they were both in touch with the federation over Salah’s well-being with the national team, as well as the image rights violations from April, and that the federation is “yet to respond.”

Back in April, Salah’s image was used illegally on the national team’s official plane to Russia. The plane was sponsored by WE, and Salah’s image rights were owned by his sponsor, Vodafone. This placed Salah in violation of his contract with Vodafone, and initiated his dispute with the EFA. At the time, Salah tweeted that he felt insulted by these actions and that he had hoped for better management of the situation. After months of the EFA apparently ignoring Salah, the fed-up star and his lawyer tweeted their anger last night, triggering the federation to come forward with a statement. The official statement, which circulated in the press this morning, denied that Salah got in touch and that only his lawyer did.

The federation affirmed that the meeting would be held on Monday, and that it was insulted by the agent’s tone in the letter, and his “irrational demands for special treatment,” and threats to quit the federation and the national team.

The statement followed that because of Salah’s special place and precious status in the federation “which the Colombian agent does not know,” it does not intend to acknowledge the agent’s “unacceptable disrespect.”

Main Image from Give Me Sport