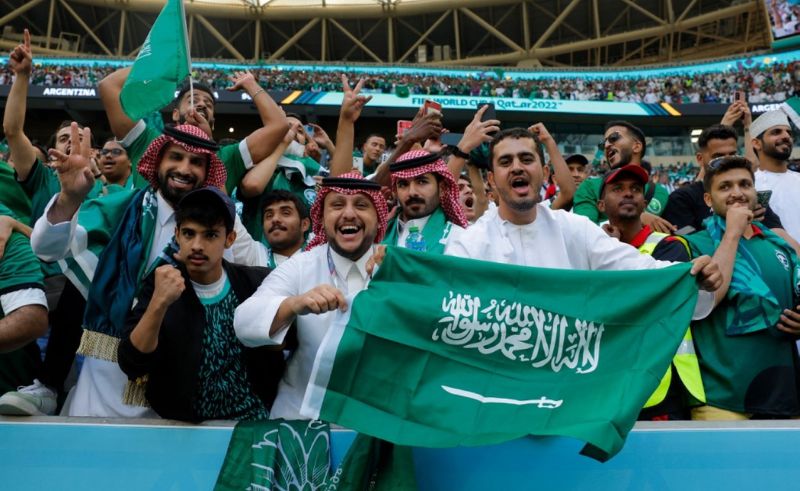 Yesterday everyone thought they knew what was going to happen. For Argentina, it was supposed to be business as usual. One of the top teams in the world, with none other than Messi on their side during the last World Cup of his career, against who? Saudi Arabia, one of the lowest ranked teams in the tournament? This should have been nothing more than the first step to the rest of the competition, a small diversion before Argentina and especially Messi secures his legacy.

Over 90 minutes later and the entire football world flipped upside down. In what is considered the biggest upset in World Cup history, Saudi Arabia won 2-1 against Argentina, bringing joy across the kingdom (and to Christiano Ronaldo stans too, like okay, we saw your Tweets, lads, chill). So much so that the Kingdom of Saudi Arabia has declared this November 23rd an official national holiday. We can’t really say what’s in store for Saudi Arabia for the rest of the World Cup, but at least, today, they’re celebrating one of the most out-of-nowhere underdog stories that nobody expected.

(So in the spirit of uhhh pan-Arabism, can we take today off too?)