After a centuries long ban, Christian residents will now be able to openly practice their faith in the kingdom. 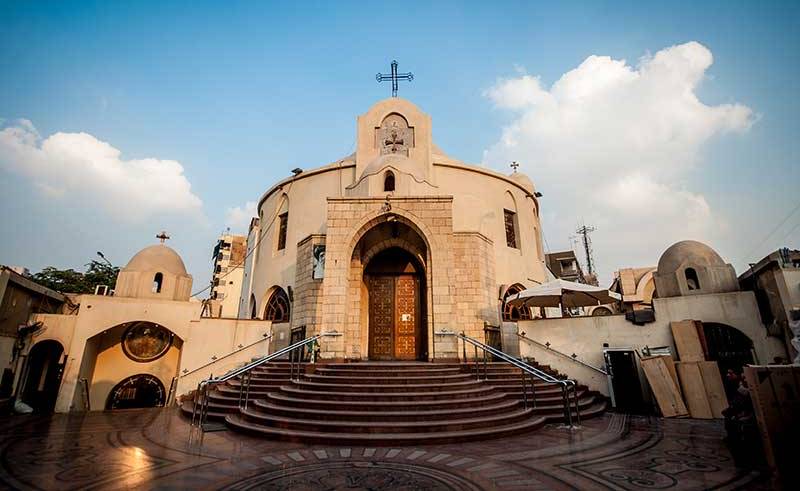 Saudi Arabia seems to have taken a liking to making headlines for a while now. From lifting dress code restrictions on women to literally planning to turn Qatar into an island, it seems like they're not planning to stop anytime soon. In the news now is that the increasingly liberal kingdom is planning, for the first time in its modern history, to build churches to cater to its Christian residents. A major leap forward for a country that, until recently, officially barred Christians from practicing their faith in public.

As reported by Egypt Independent, the aforementioned decision was announced in a Riyadh signing ceremony by Saudi Arabia's Secretary General of The Muslim World League Mohamed Bin Abdel Karim and The Vatican's President of the Pontifical Council for Inter-religious Dialogue, in the attendance of the French cardinal of the Catholic Church, Jean-Louis Tauran.

The Vatican and French Catholic Church representatives' recent visit to Riyadh also saw them meet with Crown Prince Mohamed Bin Salman, which was the first official meeting of its kind for a Saudi royal.

"It's the beginning of the rapprochement," said Tauran following the signing ceremony. “It is a sign that the Saudi authorities are now ready to give a new image to the country.”

Back in 1986, the remains of a 4th century church building was discovered near Jubail in Saudi Arabia. The building, dubbed the Jubail Church, originally belonged to the Assyrian Church of The East and is believed to be the first church to ever be built in Arabia. After the rise of Islam in the 7th century, church construction became strictly prohibited as well as openly practicing any other religion than Islam.