Saudi Arabia is considered the second largest investor in Egypt, with over USD 6 billion spread out across 500 projects as of June 2021. 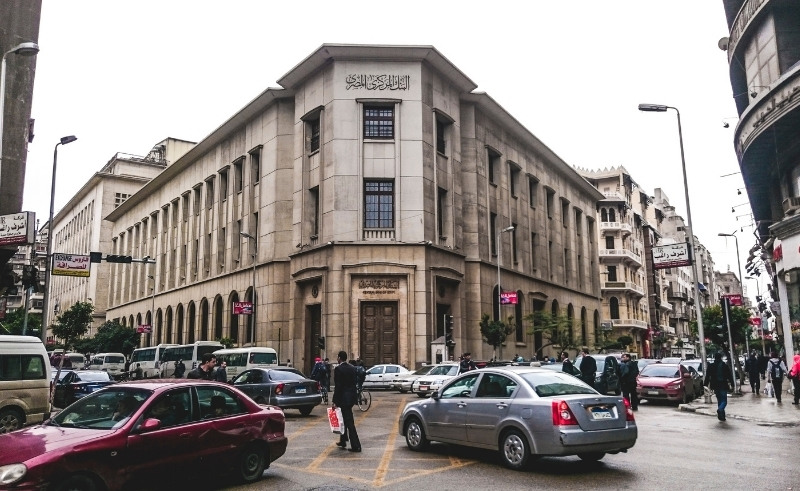 Saudi Arabia's Ministry of Finance has confirmed that the Kingdom has deposited USD 3 billion into the Central Bank of Egypt, while extending the term of USD 2.3 billion in previous deposits. This latest deposit is considered a long-term investment into Egyptian infrastructure.