The fish farm is part of a EGP 10 billion investment in West Matrouh. 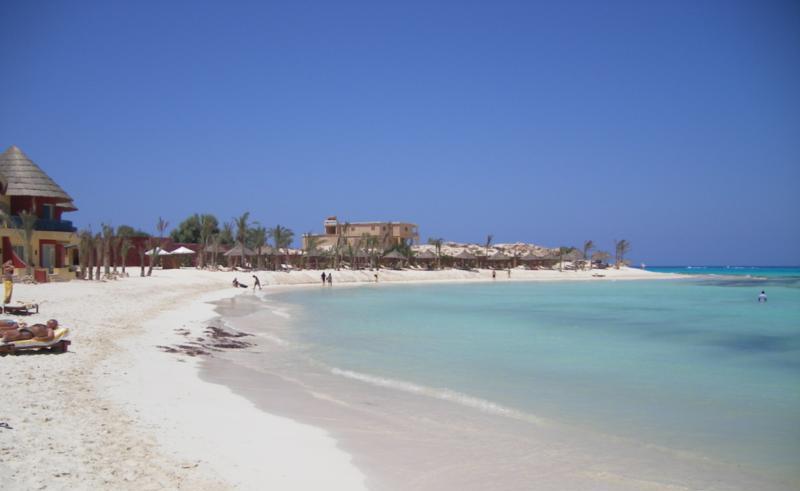 The project which has been divided into several phases will cost an estimated total of EGP 10 billion and will be one of several investments to hit the Matrouh governorate. The investment is meant to take up 50 kilometres and will include residences, commercial, and military ports, as well as an entertainment centre. Additionally, the governor is speaking to investors about their visions in Matrouh moving forward, as reported by Al Mal News.