The Saudi late foreign minister’s debt comes in at about $110,000, which is definitely not the most anybody has ever spent on adult entertainment. 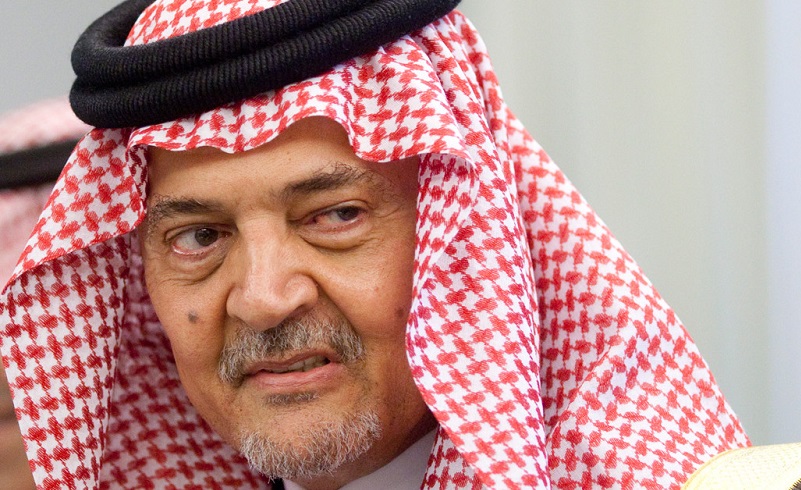 In a rather embarrassing (though all too human) turn of events, just days before the Saudi Crown Prince’s visit to Paris; it was revealed by French concierge company SARL Atyla that Saudi Arabia’s late Prince Saud Al-Faisal had been indebted to the company, due to his failure to pay for three 45-minute specially-made adult films, with his dues totaling up to $110,000. The company has set its sights on SCI 25 Avenue Bugeaud; a company managed by the late Prince’s daughter, Lana Saud Al-Faisal, dealing primarily with family property.

A bold claim to say the very least, it appears to stand strong on its own two legs; with a fair amount of email and mobile exchanges between SARL Atyla’s manager, Marc Paulay – the man responsible for the three films – and the Prince’s personal assistant, Boyle Antolin Dugenia. Spanning a fair number of months, the exchanges included all manner of relevant logistical information regarding the films; locations, shooting dates and even the scripts. The Prince was allegedly vehement about what and what not to include in the finished product, expressing his disapproval of certain acts as well as character interactions, with Dugenia delegating the Prince’s demands to Paulay; “He does not like blindfold and being tied. Make a new one,” with regards to a scene starring a Moroccan “friend” of the Prince and an African-French adult actor.

In another “creative” instance, Dugenia allegedly gave strict directions regarding the script of one of the films; making sure that the woman be unaware of the male lead by her side until he begins to touch her, “even slapping her face” with his penis, only to have his way with her. The Prince allegedly stressed on emphasising the man’s raw power rather than the use traditional restraints; “Important, the man must dominate his companion not with violence but by using his skills and capabilities and his god given gift,” the email noted.

In addition to the exchanges, the evidence also included a copy of the Moroccan woman’s passport, photographic proof of an editing room with the two actors committed to a sex scene as well as proof of a luxury building that belonged to the Prince being passed down to the woman. SCI 25 Avenue Bugeaud’s lawyer deemed the available evidence insufficient for a proper claim, further adding that their client is not in any debt to Atyla, according to a document submitted to the French court in December of last year. The SCI demanded €3,000 from Atyla for defamation.

It is likely that somebody in the royal family was privy to the ensuing legal circumstances, seeing as how Paulay and a longtime employee of the royal family, Francisco Sacoto, had been in touch regarding the alleged late payments ever since 2011, to no avail.