The telecommunications giant announced the largest fund of its kind in MENA, to be invested tech startups in the region. Earlier in December, the company had invested $100 million in Careem. 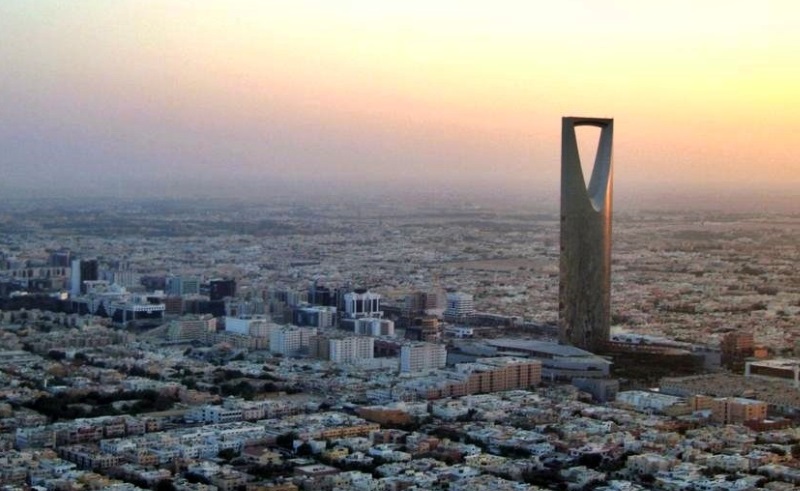 Saudi Telecom Company (STC) has just revealed a new $500 million fund for tech investment, called Saudi Technology Ventures. The fund, which claims to be the largest of its kind in the Middle East, is to be invested in promising innovators and entrepreneurs in pursuit of growing the digital innovation ecosystem in Saudi Arabia and the MENA region. With this fund, STC aims to contribute extensive progress towards Saudi Arabia’s Vision 2030 goals - the Gulf country's Public Investment Fund, which also holds a 70 percent stake in STC, had announced earlier in 2016 the launch of a $100 Billion joint investment fund to diversify its economy.

In a public statement, STC’s CEO, Dr. Khalid Al-Bayari, said “Global telecoms have two choices - to either change and evolve into digital companies or to convert into a utility. We have elected to go down the first route. STC has the potential, resources and strategic assets to make a quantum leap in the technology and entrepreneurial sectors it is working on transforming.” Earlier in December 2016, the company invested in car-hailing startup Careem along with Japanese e-commerce site Rakuten, giving the Dubai-based startup a valuation of one billion. 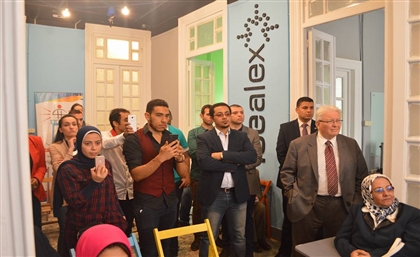 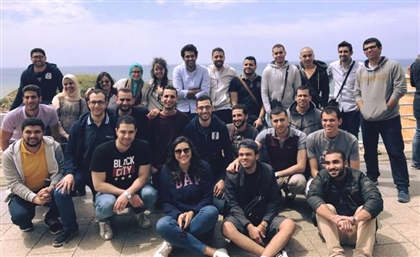 How Egypt’s Next Unicorn is Pioneering a New Corporate Culture

Omar Gabr, founder of Instabug, believes that playing hard is as much a key to its [...] 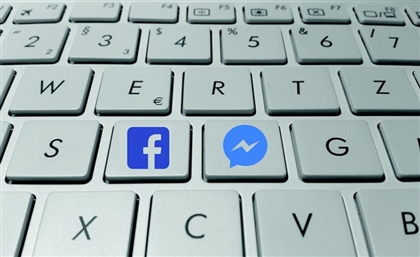 Out of over a thousand entries to Facebook’s most recent developer challenge, 15 [...] 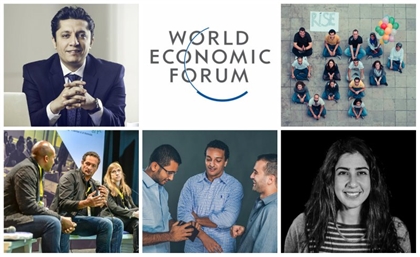 Egyptian entrepreneurs represent 14 of the 100 most influential tech startups in [...]
Week Month Year