Saudi and Emirati investors are set to invest in the development of various solar power projects around the country. 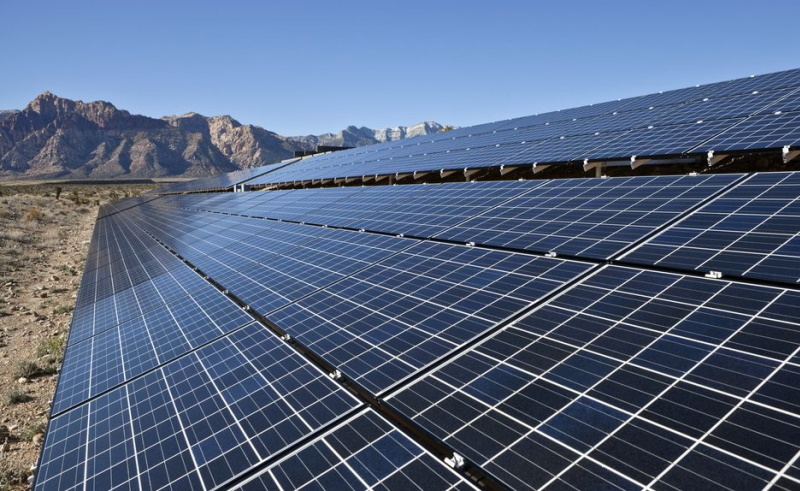 Saudi Arabia and the UAE are investing in Egypt’s solar power, with Benban solar park being the first project intended to garner foreign investment in the industry. Which is amazing news because it means that Egypt can actually make some bank off of renewable energy. Because of a law that paves the way for state-owned Egyptian Electricity Transmission Company to buy electricity from private companies, and with the price being only 8.4 cents per kilowatt, Egypt's renewable power is expected to unveil an incredible level of investment opportunities.

Now for the stats - as it stands, the Benban Solar Park contributes around 1.5% of the total electricity generated in Egypt, and the Aswan High Dam contributes around 7%, 2% of which comes from wind farms. Because renewable energy falls under development, the industry is usually quick to garner foreign development, especially with the overwhelming development boom which Egypt is currently experiencing. Egypt is expected to also receive investments from the Islamic Trade Finance Corporation and the Emirati Masdar, among others.

Egypt has a goal of increasing electricity production from renewable sources to an ambitious 20% of the total capacity of electrical production by 2022, and then to an astounding 42% by 2035, and the interest of foreign investment could put the country well on its way to achieve that, doing wonders for developing a reliance on renewable energy sources while benefiting society and industries alike.