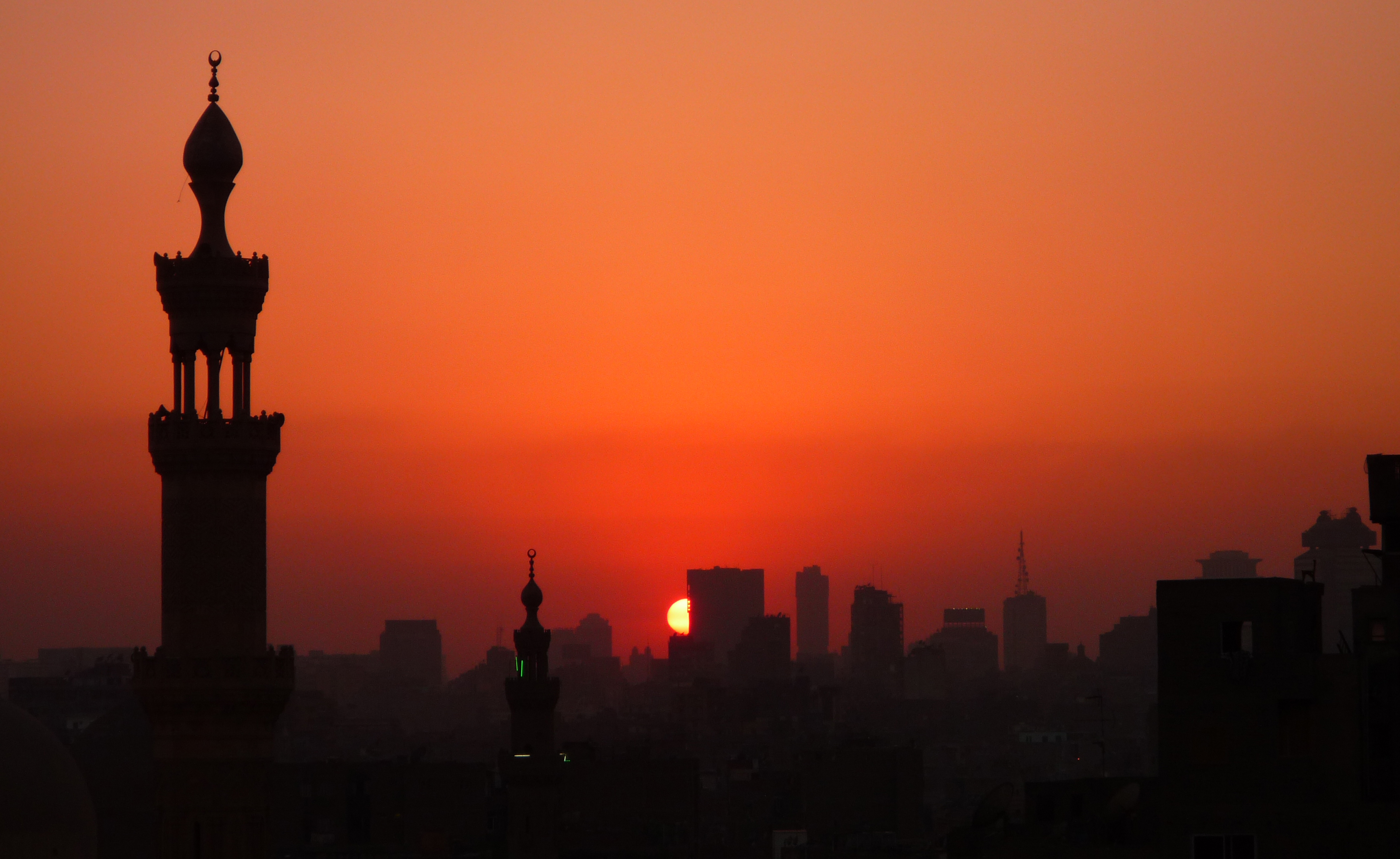 As temperatures and high humidity peaked this week across the country, 21 people have died and 69 others were hospitalised with exhaustion, the Ministry of Health said on Monday.

The victims, who died on Sunday, succumbed as temperatures soared to 47 degrees Celsius (117 Fahrenheit). Among the victims, 15 were from Cairo. There are 40 victims still hospitalised, while 29 others have been released.

In order to resist the boiling temperatures, the Ministry of Health has urged citizens to take greater precautions, such as drinking more water and attempting to remain in the shade throughout the day.

The heatwave has engulfed a great part of the Middle East for the past two weeks, with temperatures and humidity soaring to record levels. Last week, the Iraqi city of Basra registered temperatures of 51C, while in Amman, a sandstorm blanketed the Jordanian capital in a layer of dust on Sunday 2nd August, with temperatures exceeding 40C, disrupting travel and causing the airport to close down.

In Turkey, after 100 people drowned trying to escape the 40C temperatures, while in Iran temperatures have achieved a record high, with the Iranian city of Bandar Mahshahr registering soaring 46 C on Friday 31, which felt like 73 C due to high humidity levels, according to AccuWeather.

Egypt’s heat wave is predicted to continue for at least another week.