Shahid & Chill! The Arab Online Streaming Service's Original Shows to Watch Out For in 2020 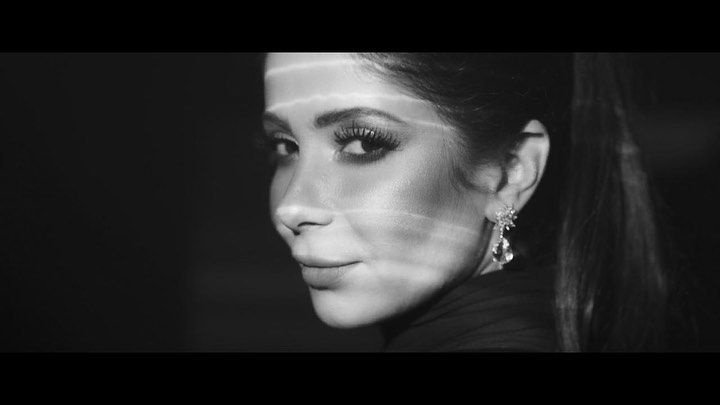 Netflix isn’t the only streaming service changing the entertainment game. Shahid - the OG of VOD in the Middle East – is giving them a regional run for their money. And yes, Shahid’s current LE14 monthly subscription offer (less than one dollar compared to Netflix’s average of $10) is proving lucrative, but it’s the exciting original offerings that have audiences buzzing. After launching EL Diva last year - their first originally produced series starring Cyrine Abdel Nour -  Shahid now have a whole roster of programming planned for 2020.  We’ve curated a list of the shows we’re most excited to see…

2. El-Amir el-Ahmar (starring Taim Hassan)
El Amir el-Ahmar is centered around the true story of Ali Hassan Salama who was the Chief of Operations of Black September, the group behind the 1972 Munich attacks.

3. ‘Ahd El-dam (starring Bassel Khayyat, Nadeen Tahseen Beik)
A drug dealer loses his daughter in a car accident, leading him to give the driver behind the accident an ultimatum; either he works for him as a paid assassin, or his entire family dies.

4. Mamlaket Eblees (starring Salwa Khattab, Ahmed Dawood, Ghada Adel)
Mamlaket Eblees explores the fate of a family who loses their patriarch and protector, and subsequently, everything they own.

5. Rahala (Starring Naeema el-Moqbaly, Ali El-Sayed, Marwan Younes)
Arab social media influencers take us on a journey to the most controversial spots in the Arab world, and explore the background behind how theses places got their reps. 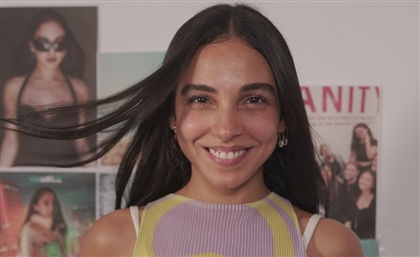 CairoScene caught up with Abu Deif this week to talk fame, Tiktok and who killed [...] 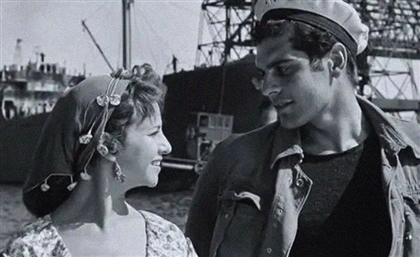