Egypt's pop diva Sherine is gracing the stage at Sahl Hasheesh this Friday. Nab your ticket while you still can! 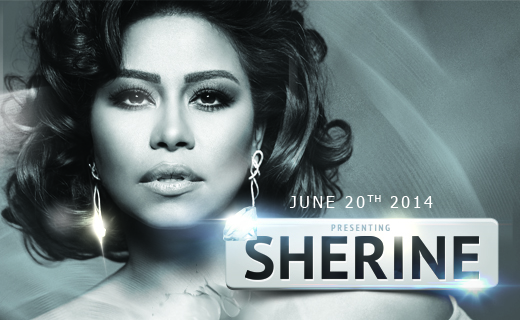 Sahl Hasheesh never fails to amaze and surprise and they aren’t about to stop now. This Friday the beautiful beachside venue will play host to Egypt’s diva and pop icon, Sherine.

Influenced by legends like Warda and Om Kalthoum, The Voice judge started to pave her way to stardom back in 2000 when she released her first single Ah Ya Leil. 14 years and seven albums later, the singer/actress has become one of the most iconic artists in the Middle East. She recently released her new album Ana Keteer, which has already attracted a lot of attention.

The event will take place at Sahl Hasheesh’s stunning arrival piazza. Doors will open at 8:30, while Sherine will take to the stage at 10:00. The pop sensation is known for attracting large crowds, so be sure to be there early.

Find out more about Sahl Hasheesh on their official Facebook page here.