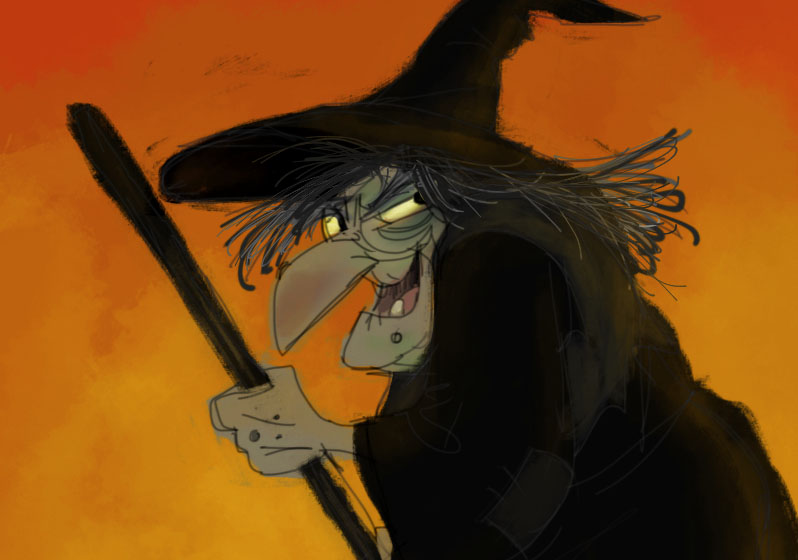 It's a scene more fitting of Hogwarts than the world's glamour capital, but Dubai police are stepping up their offensive against witchcraft.

Customs officers at the country's airport are pulling out all the stops following a recent spate of ghoulish smugglers attempting to smuggle spooky sorcery charms into the country.

“What we have to witness in terms of the items that are sometimes brought in is appalling. May God protect us from this.

“To prevent these items from coming in is not only a security issue, but also our duty towards society.”

Magic is classified as fraud in the UAE, a criminal act. In the first six months of the year, Dubai customs has recorded 20 such cases of people trying to smuggle items used in sorcery and black magic through Dubai airports.

During training inspectors are trained to spot bottles of blood, paper scribbled with holy verses and human hair wrapped in cloth to form a charm that is intended to either protect or harm a person.

Dubai Customs senior airport manager Falah Alsammak said: “The items are usually brought in by the junior men in the circles of people that carry out black magic.

“In other cases it’s people unaware of the repercussions of their act as such practices are part of their culture.”