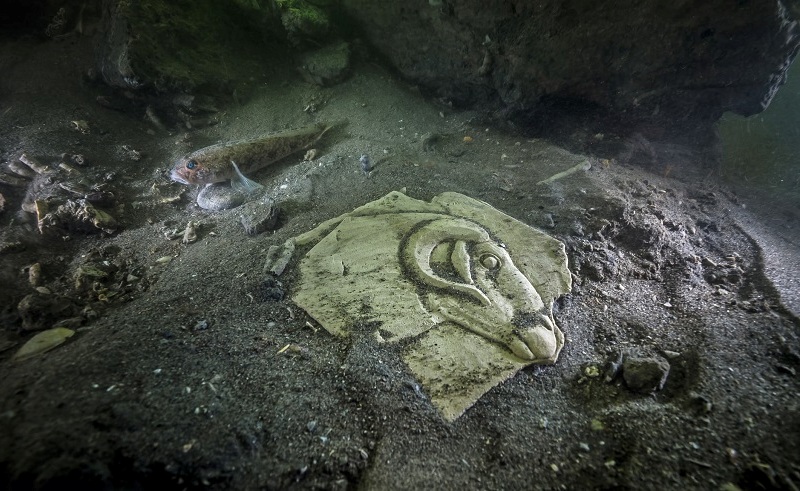 For over a millennia, two ancient Egyptian port cities lied deep under the Mediterranean sea, until an exploration expedition found them perfectly intact just 2-3 kilometers off the coast of Abu Qir in the early 2000s.

Some 293 objects from Thonis-Heracleion and Canopus - dubbed the Sunken Cities - have made their way to a much-anticipated exhibition at St. Louis Art Museum in their North American debut, Fox2Now reported on Wednesday. “Those cities had been stricken by natural disaster; an earthquake which triggered tidal waves and the phenomena of land de-perfection.  And they disappeared within a fraction of a second," said Archaeologist Franck Goddio at the recent opening of the 6-month exhibition.

The discovery of the Sunken Cities is widely considered as underwater archeology's greatest finds. Perfectly-preserved artefacts and remnants of the cities' buildings were found hidden under feet of dirt, clay and sand.

Thonis-Heracleion and Canopus offered archeologists with unprecedented insights into how the ancient Egyptian and Greek civilisations coexisted, and into the trade of goods between them.