Stand Up Comedy Returns To CJC!

Stretch out those funny bones because Cairo Jazz Club is hosting its first comedy night in years, where the likes of Steve Kandel and Mohammed Morgan will be making you laugh, while Like Jelly will be adding a little melody into the comedy! 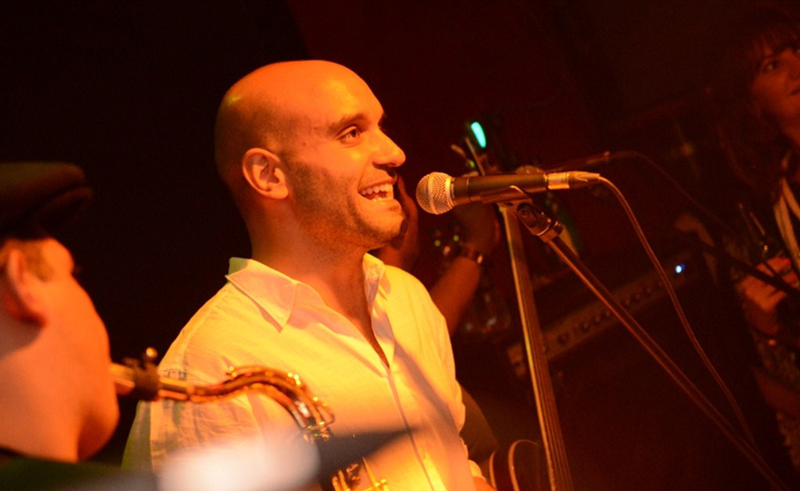 Rejoice! December 29th will mark the return of comedy to CJC. An evening of stand-up with a performance from the legendary Like Jelly is prepped to make you jiggle and giggle just like a bowl of jell-o. The evening will be hosted by Steve Kandel, the Egyptian-Iraqi master of impressions and observational humour. An international sensation, Kandel's anecdotal and intuitive jokes will have you laughing at first but then have you saying “hey, wait a minute, is he talking about me?” soon after.

Mohammed Morgan, a mainstay of the Egyptian comedy scene and featured in Haretna on Al Hurra TV and on Kit Kat Arabia’s Comedy Break Competition, is regarded as the second best comedian in the Middle East. Second best may not be all that impressive to you jerks, but Morgan wears it like a badge of honour. He’s joined onstage by Ahmed Hareedy, the breakout standup artist/hilarious rapping dentist and his cohort-in-comedy, Mohamed Gamal El Din - or, as he likes to be called, Jimmy. Jimmy’s dark blend of wit and satire might depress the hell out of you but he’ll still make you laugh while doing it.

Like Jelly will be there, too, to put a little melody into the comedy. An amalgam of pretty much every genre you can think of, these guys know how to rock out with their tongues out.