Take fine arts instead - that should annoy your parents. 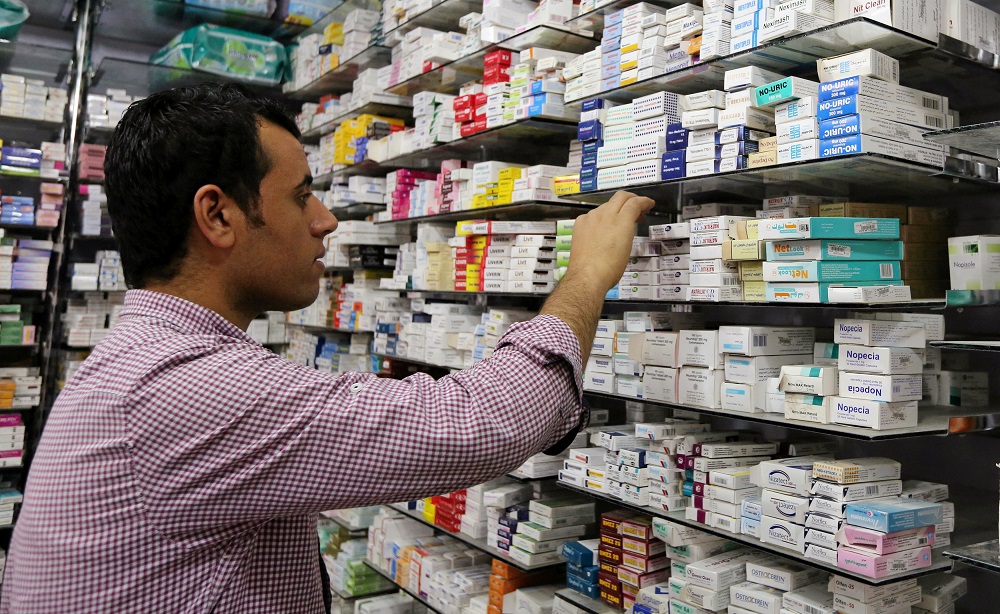 The number of pharmacy graduates in Egypt have reached five times the global rate, according to Head of the Egyptian Pharmacist Syndicate, Mohamed Al-Sheikh, who also revealed in an interview on ON Entertainment that the job market has reached its peak saturation.

Said saturation has even forced the Ministry of Health to stop recruiting for governmental positions, while Saudi Arabia - a common destination of Egyptian pharmacists - are moving more towards hiring Saudis, leaving yet more Egyptian pharmacists without prospects. Al Sheikh further added that small and medium independent pharmacies are also struggling in the face of much larger chains dominating.

Al Sheikh ended the interview with a warning to students and parents, going as far as to discourage Egyptians from enrolling in pharmacy at university.