Straight Outta Temple Is Back With More Sick Beats This Friday

Back once again with more sick beats and nocturnal antics is The Temple's Hip-Hop night, Straight Outta Temple, this time with DJ Toni Vegas and DJ Fedde. 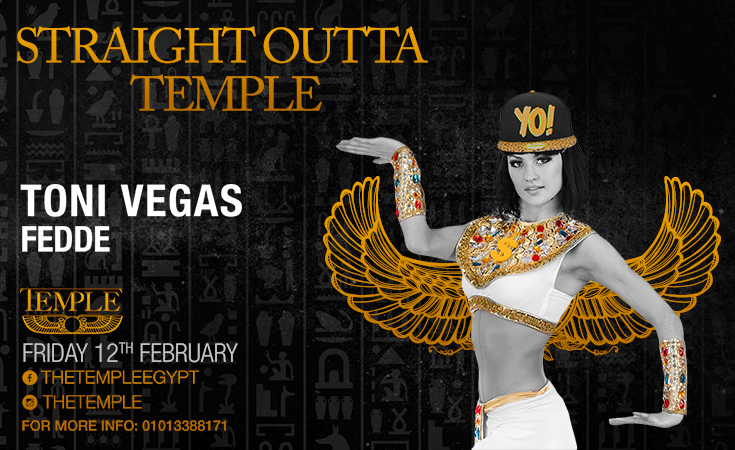 It's that time of the week again when we're all slaving behind our laptops - even those of us who don't work slave behind their laptops scouring for the next big party. Well if it's Hip-Hop you seek, then look no further; we've got you covered. Straight Outta Temple is back at it again, with not one but two killer bookings; international Hip-Hop sensation DJ Toni Vegas and local deck dazzler DJ Fedde will be leading the way with their inimitable Hip-Hop beats.

If you haven't gotten word yet, Straight Outta Temple is The Temple's bi-weekly night that sees the venue that is usually drenched in Electronic beats, brought down by a selection of dance-floor-friendly tracks ranging from Hip-Hop to R&B to Trap and all that is in between. DJs are brought in from all over the world to cater to the city's strong Hip-Hop culture.

Even if you're not that into Hip-Hop, some change won't kill you; we mean, after a while most 4x4 tracks sound the same, and after a couple of years of strictly listening to House and Techno don't you feel like some change is in order? How long can you survive on apples and not get sick of them? Enough guys, go to The Temple next Friday and get some oranges, err, we mean Hip-Hop.

Investigations have thus far shown that the fire occurred due to a generator [...] 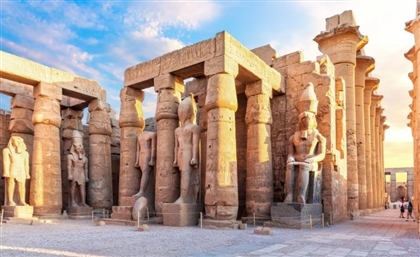 This infrastructure will be extended throughout the Luxor governorate, with 76 [...]
Week Month Year