Announcing the final 30 budding DJs that have made it through to bootcamp, Electrum Records is treating us and them to a big bash before the studying starts. 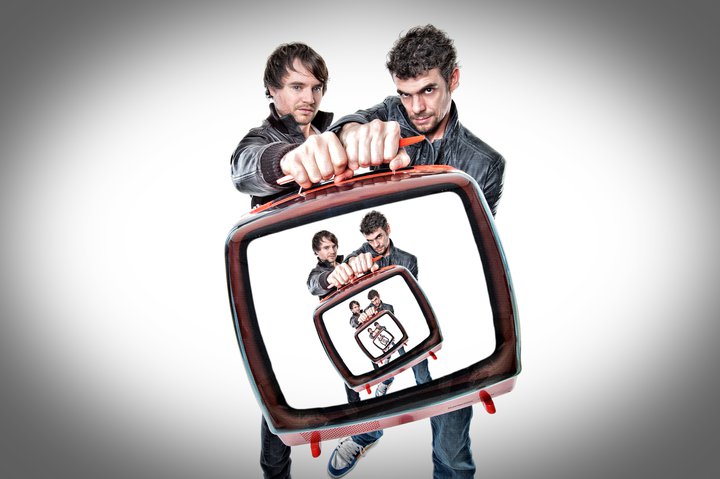 The Student DJ Competition will be getting under way from Wednesday 24th of April with a massive announcement party for the applicants who have passed the grueling round of interviews and auditions from the Electrum Records team.  We imagine the poor contestants sitting on stools in a cold, concrete room somewhere at the Electrum HQ, having Celine Dion blasted at them from JBL speakers… “I can’t take it anymore, I can’t! This just isn’t Deep House enough for me,” the applicants sob into their hands. Samba and Fahmy look on with a smile from behind a two-sided mirror… “He’s in,” they exclaim.

ANYWAY, 30 talented, young wannabe DJs will go through to the Student DJ Bootcamp, where they’ll get to learn more tricks of the trade from the likes of Aly & Fila and Jamie Griffith and warm up their mixing fingers for the big weekly competition to be played out on the rooftop of Fairmont Nile City. But before they do that, they’ll be treated to a signature Electrum Records shindig.

The party, which will also be held at the decadent Fairmont SkyPool, will feature one of Germany’s biggest exports behind the decks. No, no, not David Hasslehoff, although frankly, that would be fucking amazing.  It’s the prolific Deep House duo Tube & (Ham)Berger. Not your average button pressers, their aim is to bring “an organic and live character” to Electronic Dance music. Electrum Records’ Red Beats winner from last year, DJ Baher, will be spinning as well during a night which we genuinely, honest to the God of all thing music, do NOT want to miss.

Keep up-to-date with the Student DJ Program on the competition page here and follow @StudentDJProg on Twitter.