Thanks to ongoing development work in the area, the Suez Canal has increased its capacity, allowing it to facilitate the movement of more ships and attain record-breaking revenue. 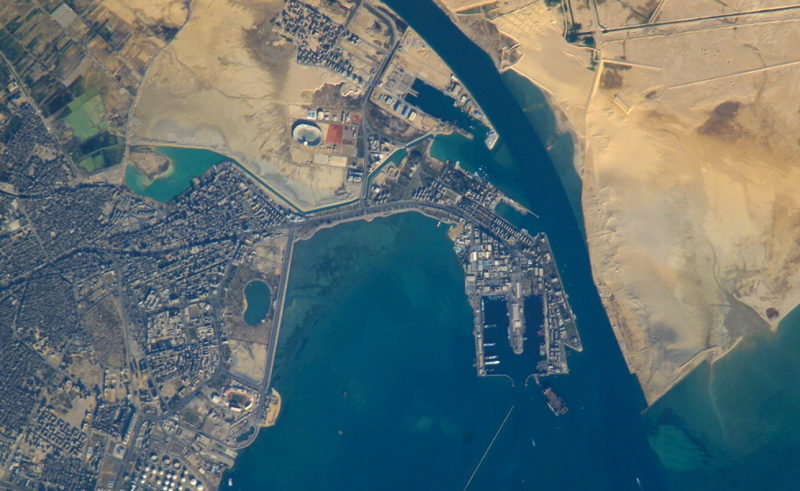 While the blockage of the Suez Canal by the infamous 400-metre long Evergreen cargo ship threatened to put a halt to about USD 9.6 billion worth of trade all those months ago, the Suez Canal had been quick to recover, recently attaining record-breaking revenue and transit rates.

Thanks to ongoing development work in the area, the Suez Canal has increased its capacity, allowing it to facilitate the movement of more ships and subsequently more tonnage. Egypt reported an increase of 12.4% year on year in monthly revenue from transit through the canal, with revenue totaling USD 4.862 billion from the beginning of the year until October 12th. For the month of October alone, the Suez Canal generated USD 551 million in revenue.

The canal’s revenues grew 11.6% in the first eight months of the year, bringing in USD 4.1 billion dollars compared to USD 3.7 billion in the same period last year. The total net tonnage increased by 7% during that period, facilitating the movement of 826.1 million tons compared to 772.2 million in the year before.

August 29th witnessed the highest daily transit rate for ships in the history of the canal, registering a record 87 ships crossing from both directions.