The ruling comes after employees of Nasser Social Bank failed to receive their annual increase after taking unpaid maternity leave. 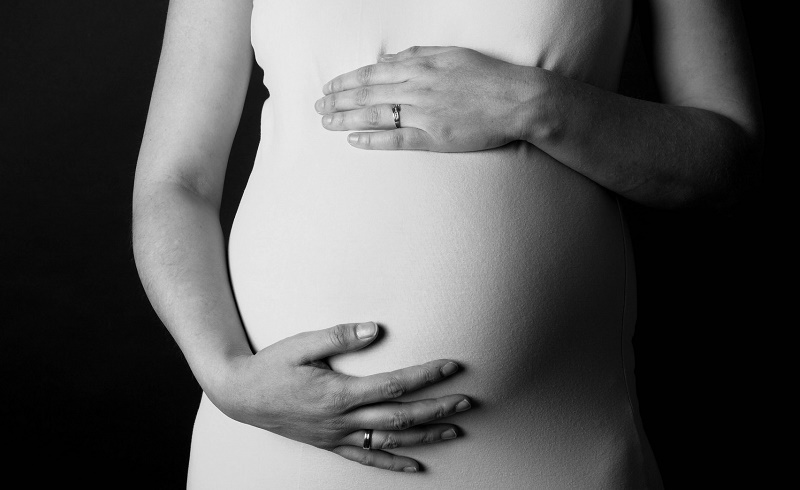 A Supreme Constitutional Court ruling now guarantees female employees who take extended unpaid maternity leave their full annual pay increases. The verdict was issued on Saturday, in a case brought forward by employees of the Nasser Social Bank, after they were given only part, and in some cases none, of their annual increase after taking unpaid maternity leave.

Egypt’s new civil service law entitles female employees to a four-month paid maternity leave up to three times, meaning three pregnancies. This new ruling further guarantees the employees their annual increase, with the court stipulating that this is the employees’ right and failure to provide it could force working women to sacrifice their maternity leave, according to Ahram Online.

According to 2016 figures from state statistics agency CAPMAS, women make up 4.98 million of the country's 25.5 million labour force. 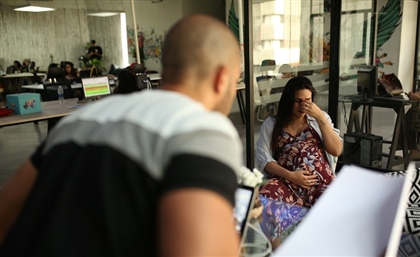 Do Egyptian Women Still Have to Choose Between a Career and Motherhood?

For the 30% Egyptian households fended for by women, the choice between employment [...] 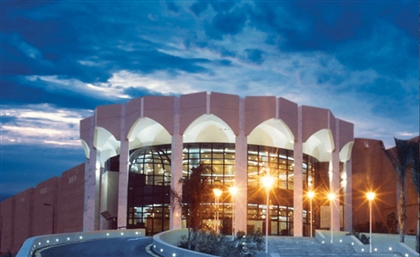 The 54th edition of the Cairo International Fair will run from September 30th to October 8th, and is set to present a multitude of Egyptian [...] 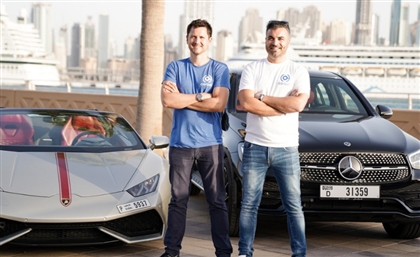 UAE-Based Carasti Raises $3 Million in Pre-Series A Round

Carasti offers 1-to-24 month car subscription services that allows consumers to choose, swap, upgrade, or downgrade their vehicle. They aim [...] 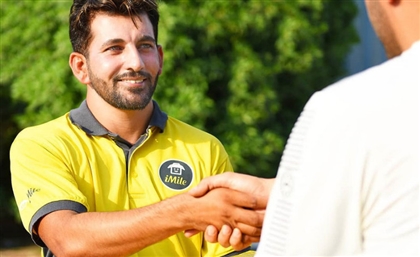 iMile delivers products from e-commerce sellers in China to customers in the MENA region, and plans to use Egypt as a key market to [...] 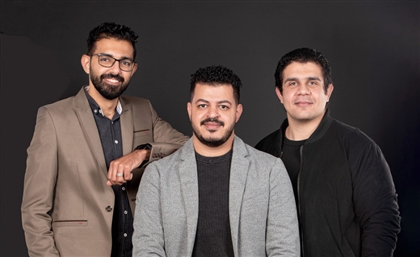 The furniture e-commerce marketplace looks to connect products and manufacturers directly to the consumer. [...]