EshteriDollar.com has proven that there isn't an Egyptian business that hasn't gone online... 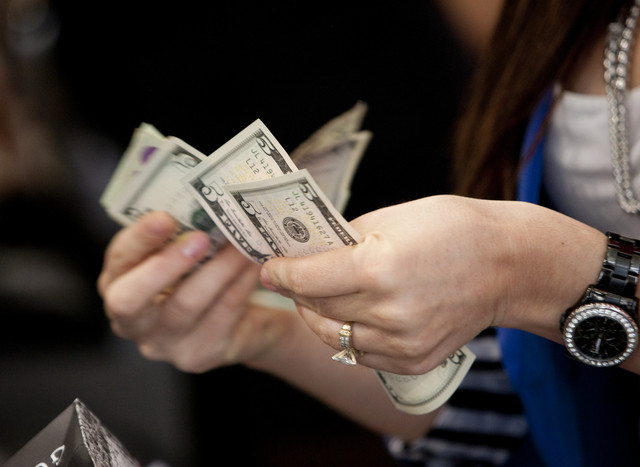 Has the recent hormonal dollar rates forced you to beg around the country like Morsi is doing worldwide? This exact conundrum has prompted someone to create Egypt’s first currency E-black market. There is a whole page of terms and conditions for you to know when using the website, and one of them is not to make any of the Eshteri Dollar’s content public, which we didn’t really understand and obviously not complying to. The website’s layout and usage are very simple, though. You just either offer or check for the best rates and buy or sell anonymously on EshteriDollar.com

For an act deemed illegal by authorities, Eshteri Dollar’s mission is admirably rebellious: “Bringing together buyers and sellers will lead to increased liquidity in the foreign exchange market, reducing the frequency and the intensity of prices spikes in foreign exchange prices. In short: Serving Egypt, the Egyptian people and the Egyptian economy with free markets.”

Today the dollar is at 6.90 EGP. Two weeks ago, it reached up to 8.25 EGP in the black market despite the government’s efforts to stabilise it at 6.83. The “country is going bankrupt” scare has never been so serious, particularly when some traders and businessmen were denied dollars from their own personal accounts. Since last December, the Egyptian pound has plunged 9% against the US dollar. So much for stability voters! To curb this, the Egyptian Central Bank decided to host a dollar auction, which has, as every other decision made by the Egyptian government, failed. But a temporary solution at present has stabilised the dire situation of the pound for a moment - the Central Bank pumped $600 million in the Egyptian market last week. Experts, however, still anticipate a further depreciation of the EGP throughout the year.

In any case, no one is more creative than an Egyptian when it comes to cunning ideas. This is why you now have the black market right at the click of a button, with dollars and Euros at rates which you won’t find at banks and foreign exchanges. That’s if you find them at all.