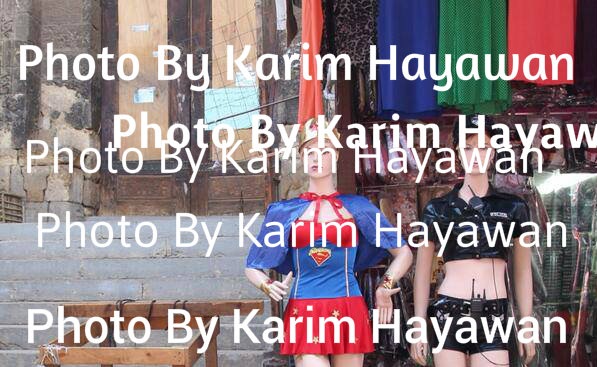 On a daily basis, CairoScene finds the most intriguing, inspirational or funny images from around Egypt that usually combine a quirky social commentary to post on to our Facebook fanpage. As we are a very ethical bunch of journalists, we make sure that these images are always credited to the photographer when possible, however, this being the internet, with content moving quickly through the world wide web and there being something called 'Save Image', sometimes a picture might find its way to us without a source, already having gone viral.

Upon stumbling on our post, this is how the cyber-attack unfolded:

It started on Facebook, where we apologised and quickly credited his photo:

Before we knew it, he had hunted us down on Twitter:

And the final nail in the coffin? An Instagaram attack on a delightful photo of some of the MO4 Network girls at a lovely day out, getting their hair done at one of our clients, Kérastase.

Panic set in, our office and our lives were flipped upside down. We started to doubt our own integrity or morality as humans. How could we let this happen? How could we let his magnum opus, "Mannequins in Costumes," a stunning ethereal vision of Cairo's modern day juxtaposition, between religious dogma and primal urges, shot in a method that would make Annie Leibovitz blush with jealousy, be posted on our fanpage without giving the man the 15 minutes he so rightly deserved, and grasped for?

We just want to say we are sorry, Karim Hayawan; you truly are a shining beacon of social satire and CairoScene would be nothing without your contribution. 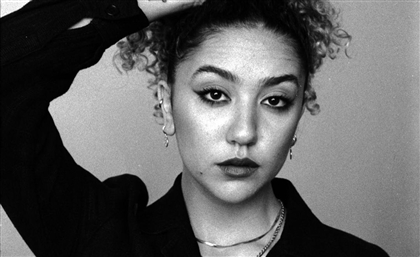 These five Egyptian photographers are quickly proving fluent in the language of [...] 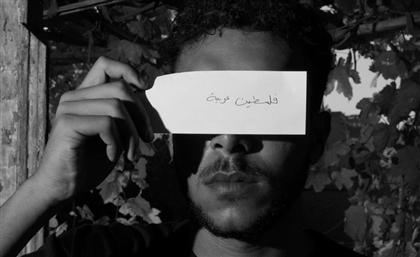