Never one to shy away from the spotlight, Tamer Hosny makes headlines again, this time taking on ex-BFF Akon in court. 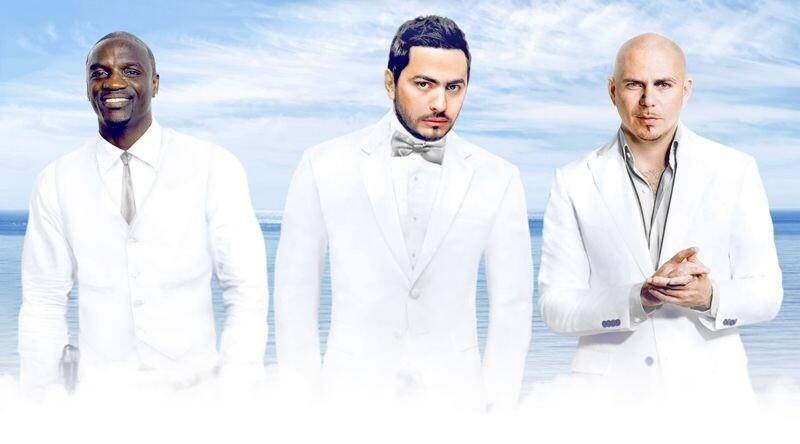 Tamer Hosny is suing Akon after paying him $300,000 to feature in his upcoming music video for his track Arabian Knight, TMZ reported. Apparently, Hosny was promised a sort of buy one get one free deal in which Akon's friend and rapper, Pitbull, would also feature in the video but it seems he was off the leash and never showed up to shoot. Hosny claims Akon, who you might remember from half of Egypt's elite weddings, promised to deliver Pitbull for the shoot, so it's his fault and he's on the hook.

It's not the first time Mr.Hosny has tried to make up for his lack of talent by paying extortionist amounts of money to look like he's a superstar next to an actual superstar, take his sexist effort with Snoop Lion, for example.
Hosny said it's a disaster because he had to pay $100K for cameras and crew the day of the shoot ... all for nothing. Yes, that's why it was all for nothing.... 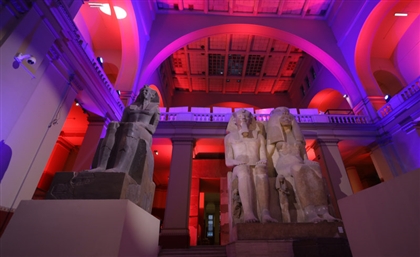 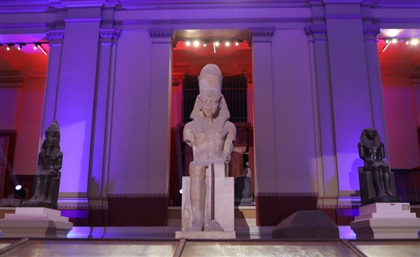 Held in partnership between the Ministry of International Cooperation and the WFP, [...]
Week Month Year

The campaign sheds light on everything ancient Egyptian civilisation has brought to humanity, from mirrors to architecture. [...]