Pimped out, pre-booked microbusses? A new initiative aiming to make traffic less of a chore, while being green, certainly got our attention. We talk to one of the founders of Tawseela to find out more... 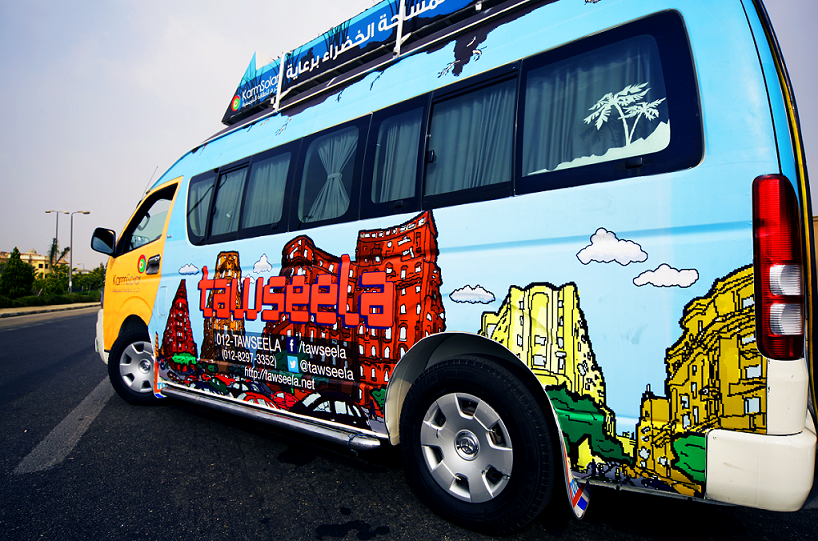 For whichever governmental entity is in charge of this country, the struggle for power is always very much at the forefront of all political decisions but there’s one issue that, if solved by any of the men in suits or beards, would band the whole nation together once and for all: traffic. The most depressing and fearful of words that interrupts every good day and every good conversation, subtly ruins the quality of life of so many Egyptians; an absolute vacuum for enthusiasm. Alas, it doesn’t look like Sisi or any of the like will be doing anything about it any time soon so it’s up to the public to come up with innovative ways to beat the traffic, or, make it more enjoyable at the very least. Tawseela is doing just that. Founded by Tayssir Hawary, Dina El Shenoufy and The Planet’s Tarek Nasr, they’re aiming to make being stuck on the roads actually fun with their ingenious new microbus service, with pimped out private busses that run a few specified routes. Traffic? Fun! Madness… We walk to Hawary to find out more…

How did the idea for Tawseela come about?

Moving to 6th October, and seeing how the struggle in traffic affects the every day lives of people.  I took Tawseela from being an idea to seriously working on it in June 2012 with my friend and partner TJ Quinn. He sadly passed away earlier this year.

It has been amazing. A lot of people don't believe that this service is close to starting. We get a lot of phone calls and Facebook messages from people telling us their pains and horror stories in Cairo's traffic, and urging us to start with their own route.It really feels great to be working on a solution for a problem affecting the every day lives of so many people.

Is the bus available for private rent, for trips outside Cairo for example?

Yes! It's awesome for travel. The seats are reclining with plenty of leg space so people could sleep. You could play your own music, and we have a few other surprises when we fully roll out our service. I would definitely take our comfy bus over a car.

It goes from point A to point B, unlike a school bus which picks kids up from their own homes. Our buses leaves exactly on time from the designated pickup location and go to a specified destination.

What are your plans to expand Tawseela?

We'll start with one route operating with four buses, but we have had more than 160 routes suggested in one week on our social media! The four buses fallshort of satisfying the demand we got for this route. So we still have a long way to fully serve the demand we've already seen. But we still want to expand slowly. Our main aim is to maintain a quality of service, make people who ride Tawseela feel better about their day. So we'll spend time and effort making the Tawseela community happier before increasing the number of buses.

What is the idea behind the 'green space' on the roof?

Our concept has been from the start to add beauty and colours to the streets of Cairo. One way to achieve it is the vivid colors of the bus exterior. But when we came across the idea of a green bus roof, we really thought it would be something that would send a message. We probably need 10,000 buses to have an effect on Cairo's pollution, but at least it's a beam of positivity in Cairo's streets. It reminds us all of the importance of having some greenery around us, and hopefully above all, it generates a smile and some hope that our streets could be better without too much effort.

What makes sitting inside the Tawseela bus during traffic such an enjoyable experience?

It starts from the time you book. It's a seamless online experience. The bus has really comfortable seats. You can catch up on sleep, instead of being cranky all day, watch the latest episodes of your favourite TV show, read a book or just have time to yourself. You can also connect to our on board Wi-Fi and finish your work. We also intend to build a community; you need to sign our code of conduct in order to join Tawseela.

Find out more about Tawseela on their fanpage or visit www.Tawseela.net 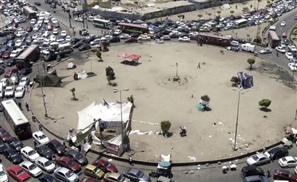 Scheduled to open with the 6th October War commemorations this year, will this LE30 [...] 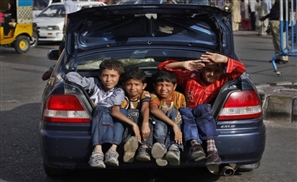 With Sisi's government looking to streamline and solve Cairo's traffic problems, as [...] 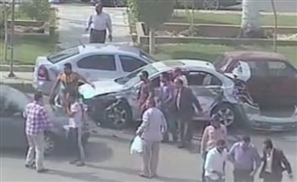 Shocking footage of a truck plowing through a car without so much as slowing down [...] 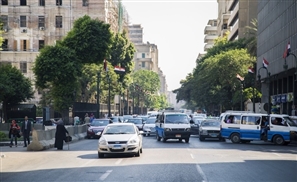