Sherif defeated Greece's Maria Sakkari, the No.7 player in the world, during a dramatic finals match at the Parma Ladies Open. 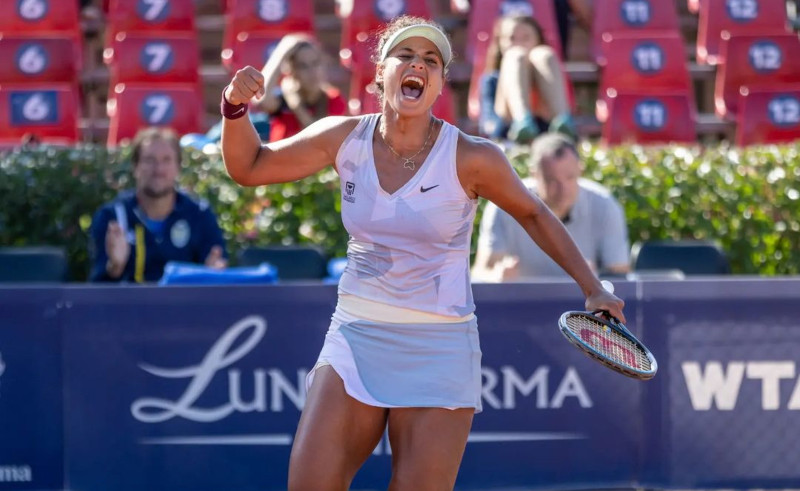 Sherif defeated Greek player Maria Sakkari, the No.7 player in the world, during a dramatic finals match that ended at 7-5, 6-3 score in her favour.

This match was Sherif's second career WTA finals after making it to the finals of the 2021 Winners Open in Cluj-Napoca, Romania, as well as her first win against a Top 10 player. Sherif was also the first Egyptian female player in a main draw of a Grand Slam tournament at the 2020 French Open, the first Egyptian woman to win a Grand Slam main-draw match at the 2021 Australian Open, and the first to qualify for the Olympic Games that same year.