Texts from The Dark Ages Uncovered at Saint Catherine's Monastery 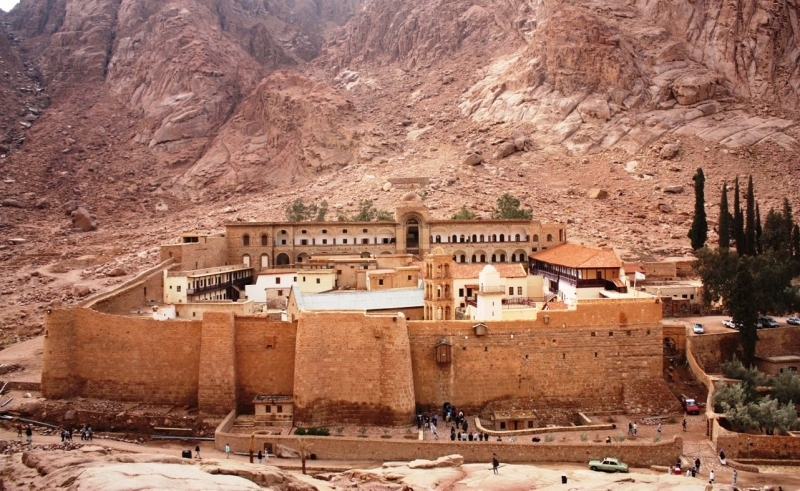 A 'new golden age of discovery' is upon us say the scientists working in Saint Catherine’s monastery in Egypt, according to Daily Mail. This is the result of new imaging techniques which have been used to uncover and eventually decipher hidden languages that were once illegible. Among the discoveries are ancient works underneath monastery scriptures which include ancient Greek medical texts as well as other works in rare languages including Caucasian Albanian, reports the Daily Mail.

The scientists also added that the texts uncovered have not been read since the Dark Ages, which could’ve been the result of parchment being reused in ancient times. The new imaging technique archaeologists and scientists are using involves taking photos of the parchment from various angles and essentially using light from varying parts of the light spectrum to uncover the ancient works. Additionally, works by Hippocrates were also found using this technique and scientists have deduced that this method could be used to uncover more works from ancient times around the world.