A slew of Arab stars, directors and presenters have been spotted turning heads at this year’s edition of the Venice International Film Festival. 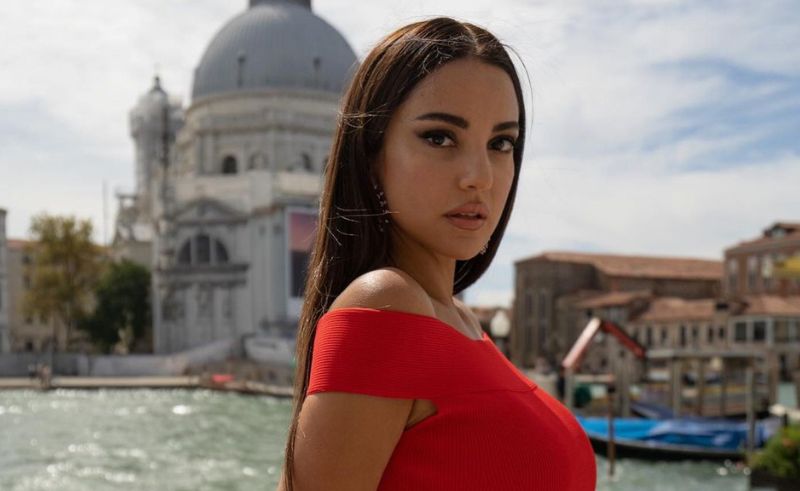 A slew of the world’s most talented creatives in the film industry and beyond flock to the Venetian island of Lido in celebration of cinema at the 79th edition of Venice International Film Festival every year. The world’s oldest film festival sees some of the most gifted stars of the decade gather their gowns up to ride across the Sile river in a gondola to flit across a lush red carpet. Dripping in Cartier and shrouded in Valentino’s latest collection, these Arab creatives, content creators, movie stars and directors were spotted strutting righteously at the festival. 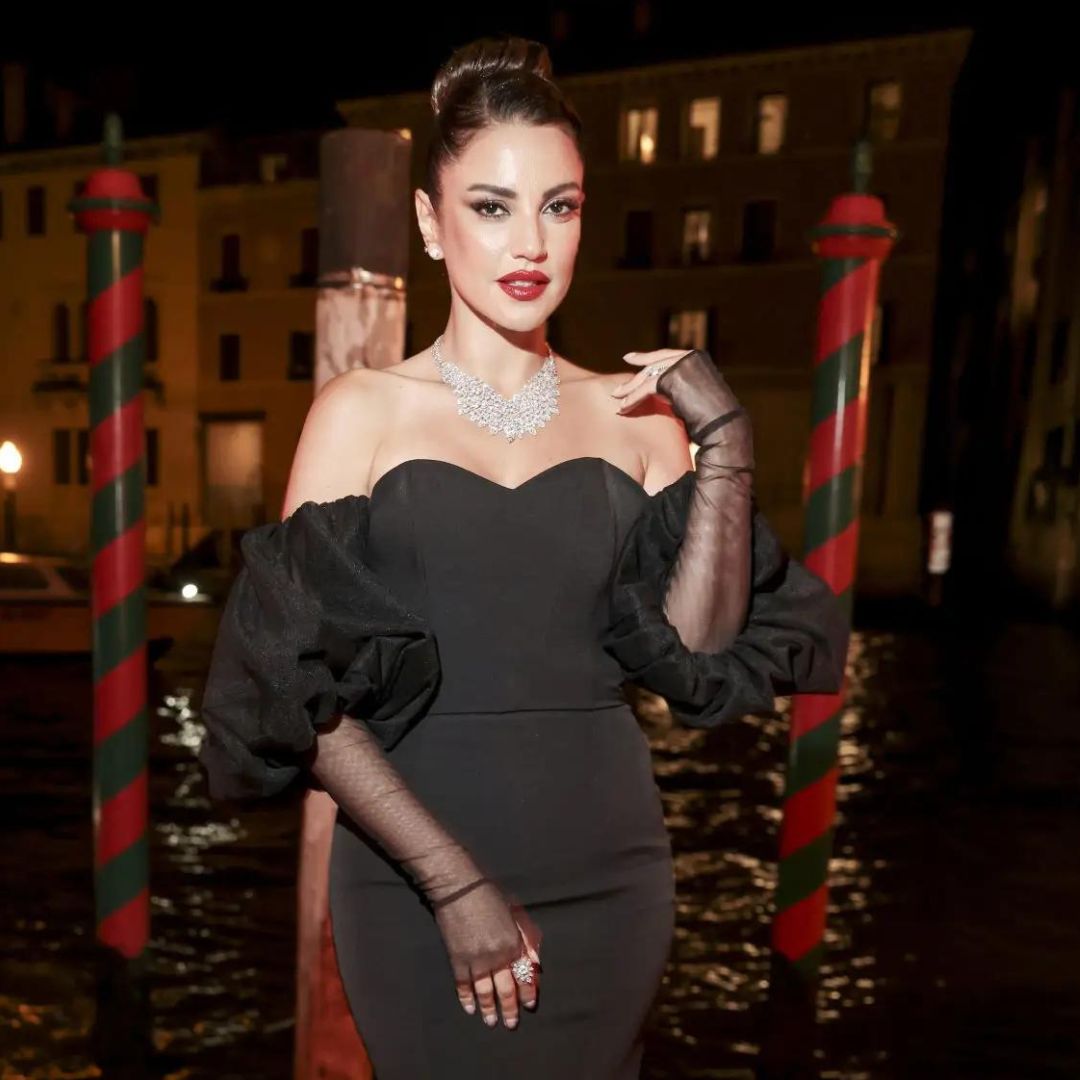 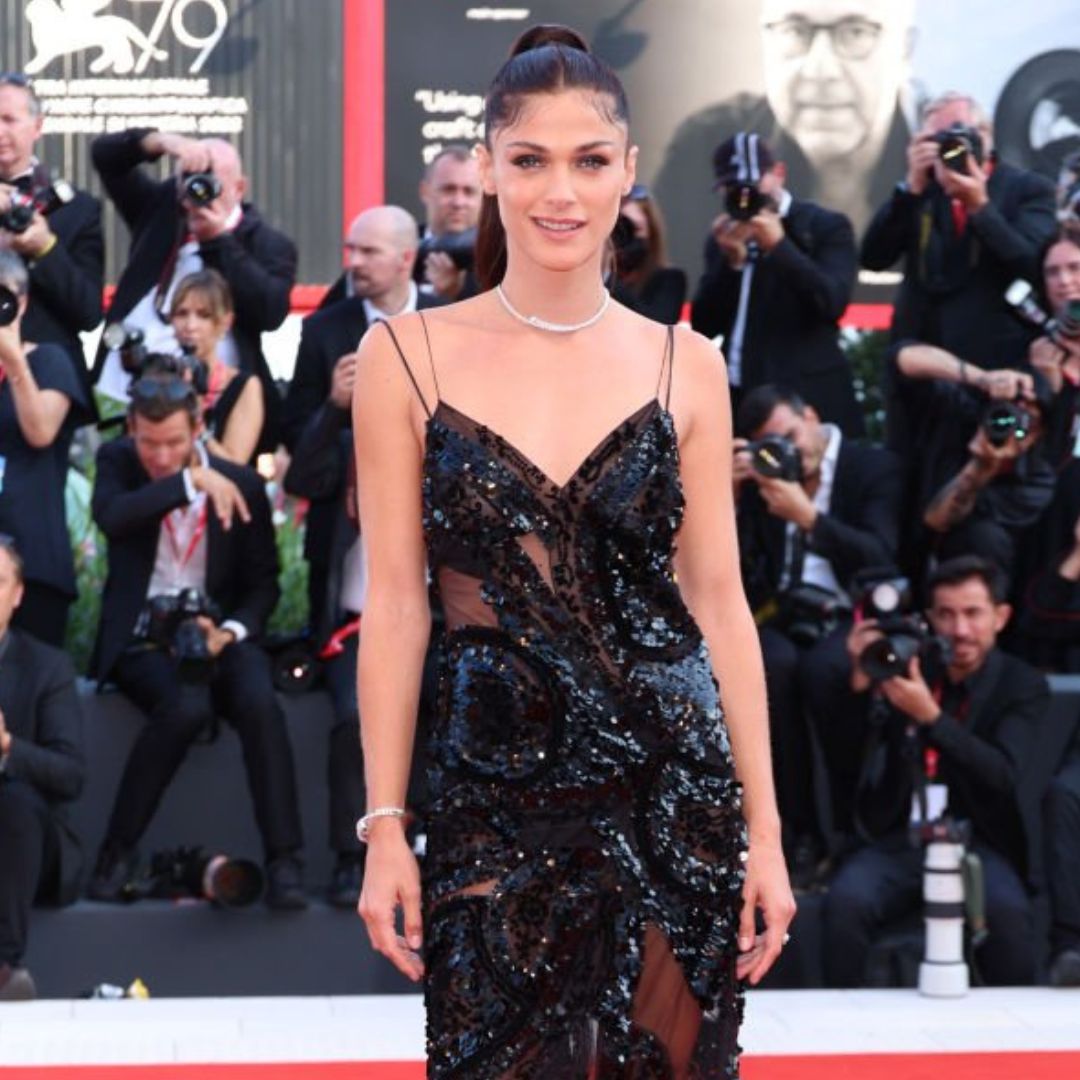 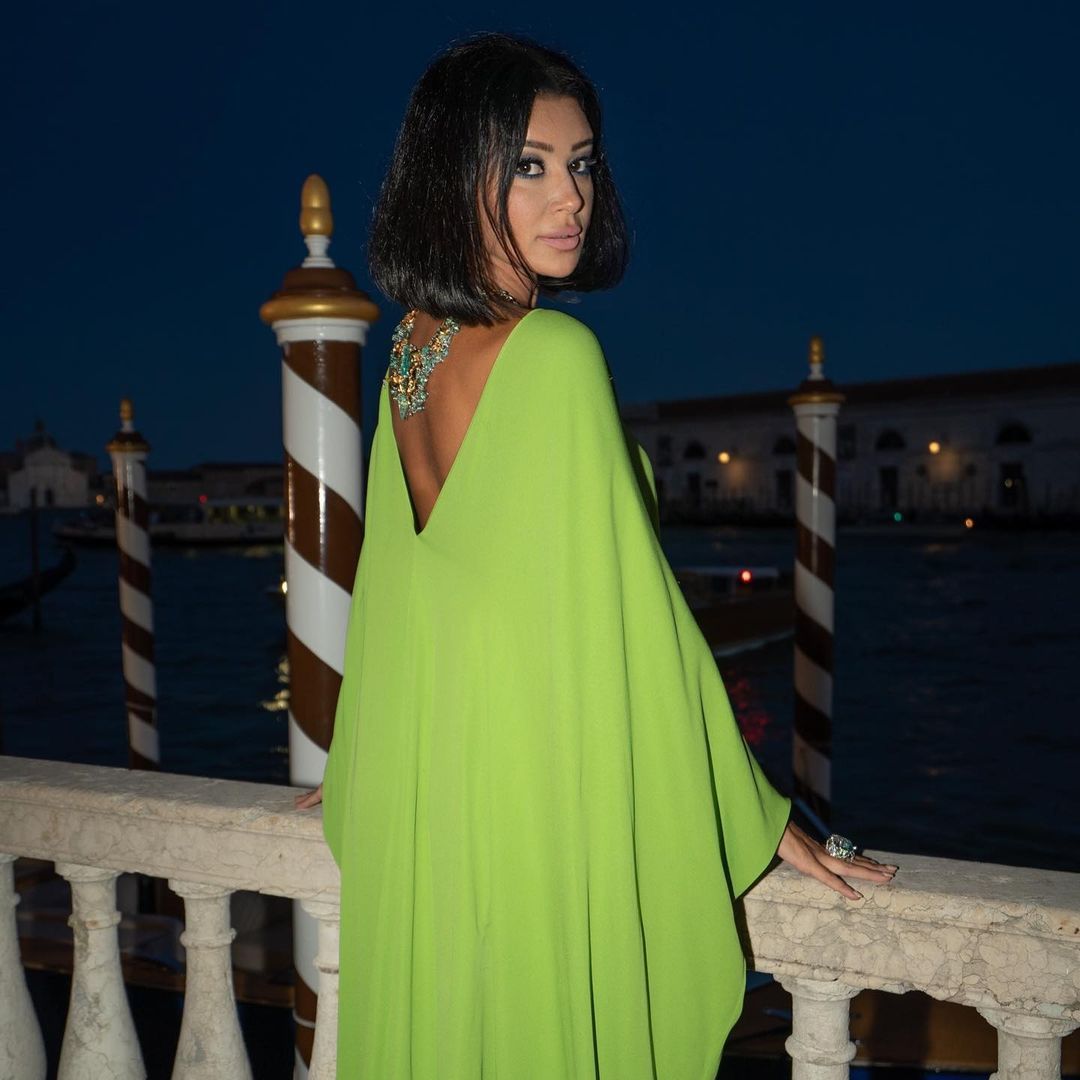 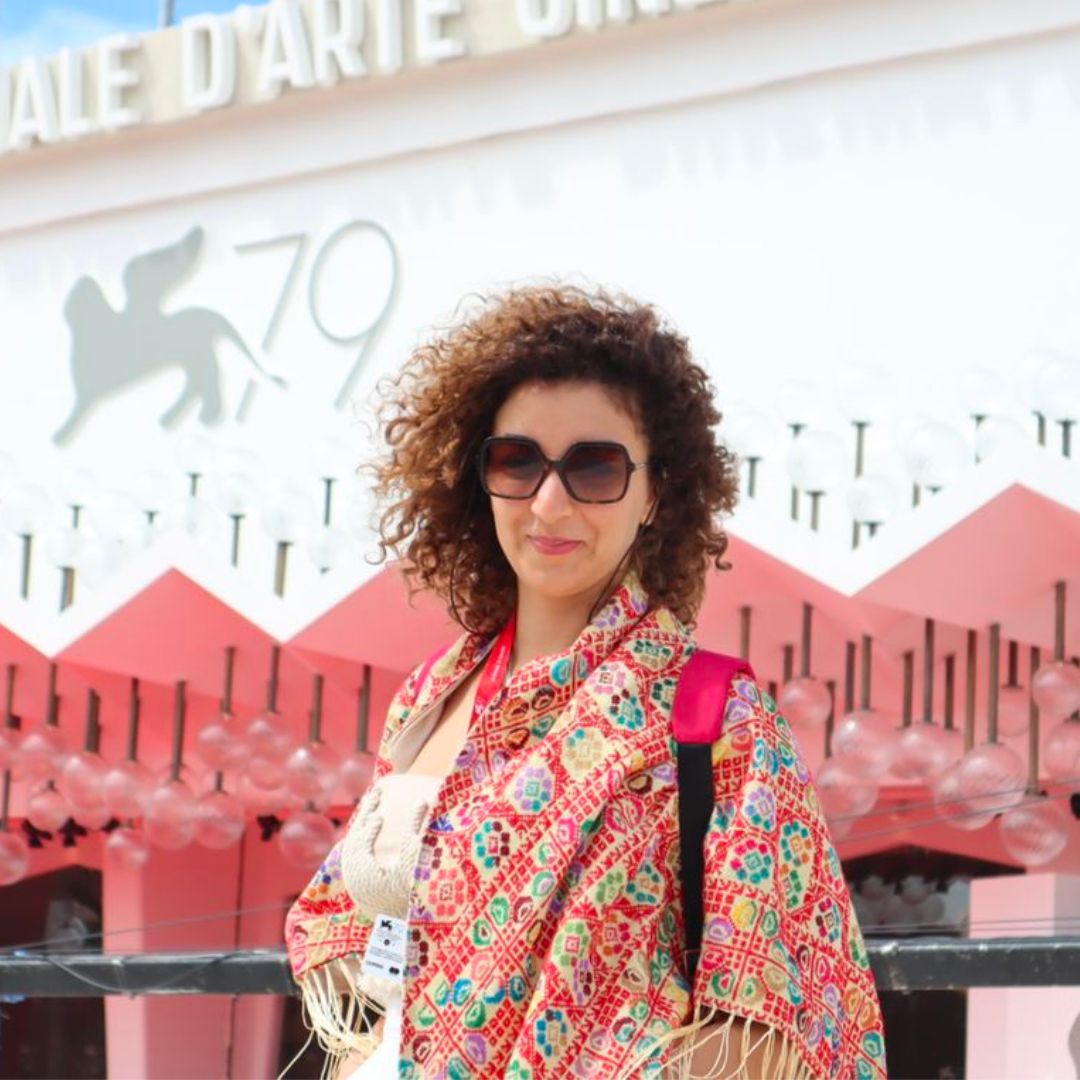 Kawthar Younis is attending the festival as a young Egyptian woman director whose film, ‘My Girlfriend’,  has been selected for viewing. The young filmmaker’s previous films have been locally and internationally acclaimed. Her debut feature-length documentary ‘A Present from the Past’, was screened at Cairo International Film Festival and featured her own father. 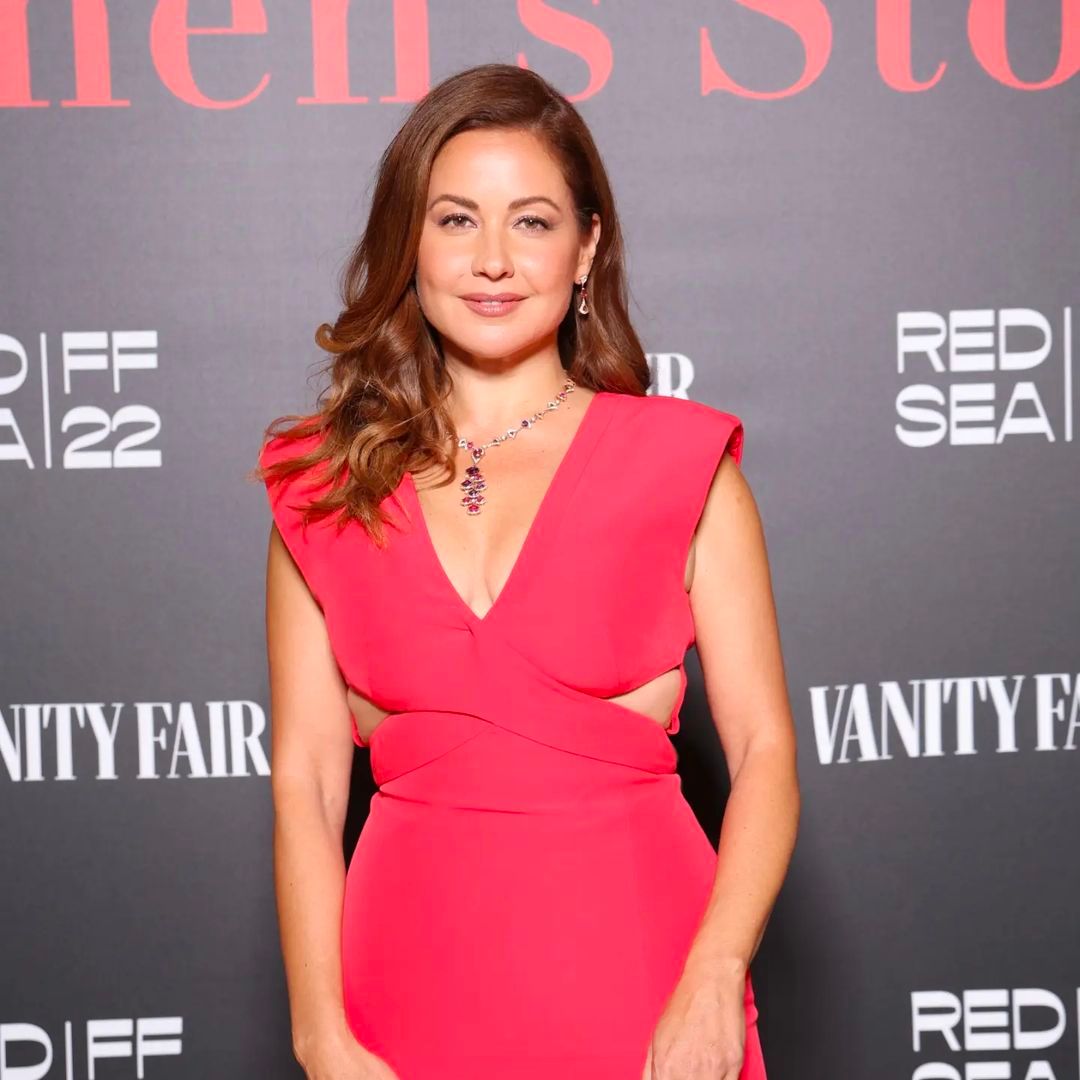 Lebanese TV presenter and celebrity journalist, Raya Abirached, is best known for hosting her show, Scoop With Raya, where she provides and presents news and interviews with Hollywood actors, writers, and directors. Raya is also well-known for co-hosting the hit talent show, Arabs Got Talent.

HADIA GHALEBHadia Ghaleb is an Egyptian lifestyle blogger and entrepreneur based in Dubai, UAE, whose self-named brand produces modest swimwear for women. 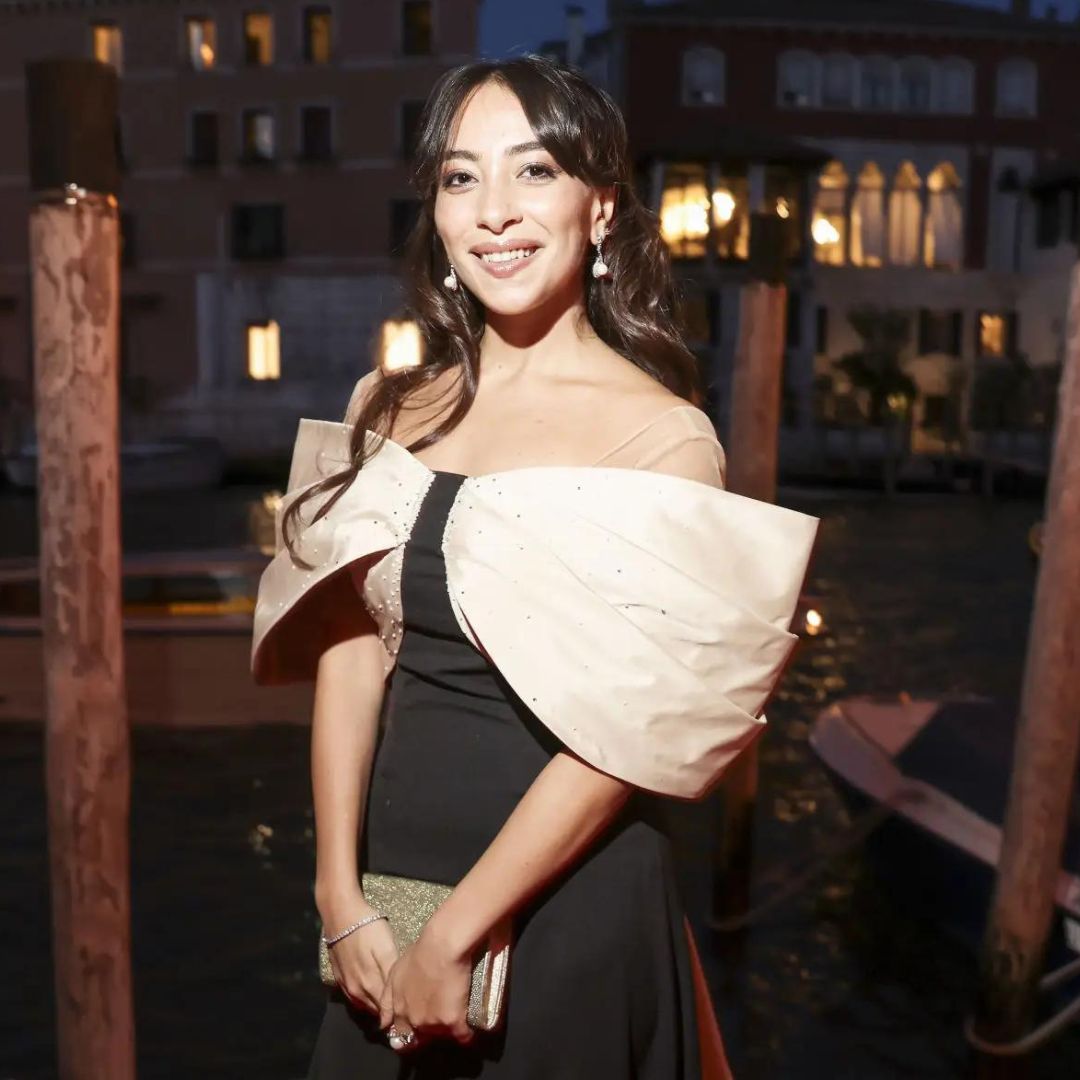 Saudi multi-faceted artist Sarah Taibah is celebrated for her bold defiance of Saudi restrictions without disrespecting Saudi culture. As an actress, Taibah is known for writing, directing, and starring in Shahid original series, ‘Jameel Jeddan’ (2022). 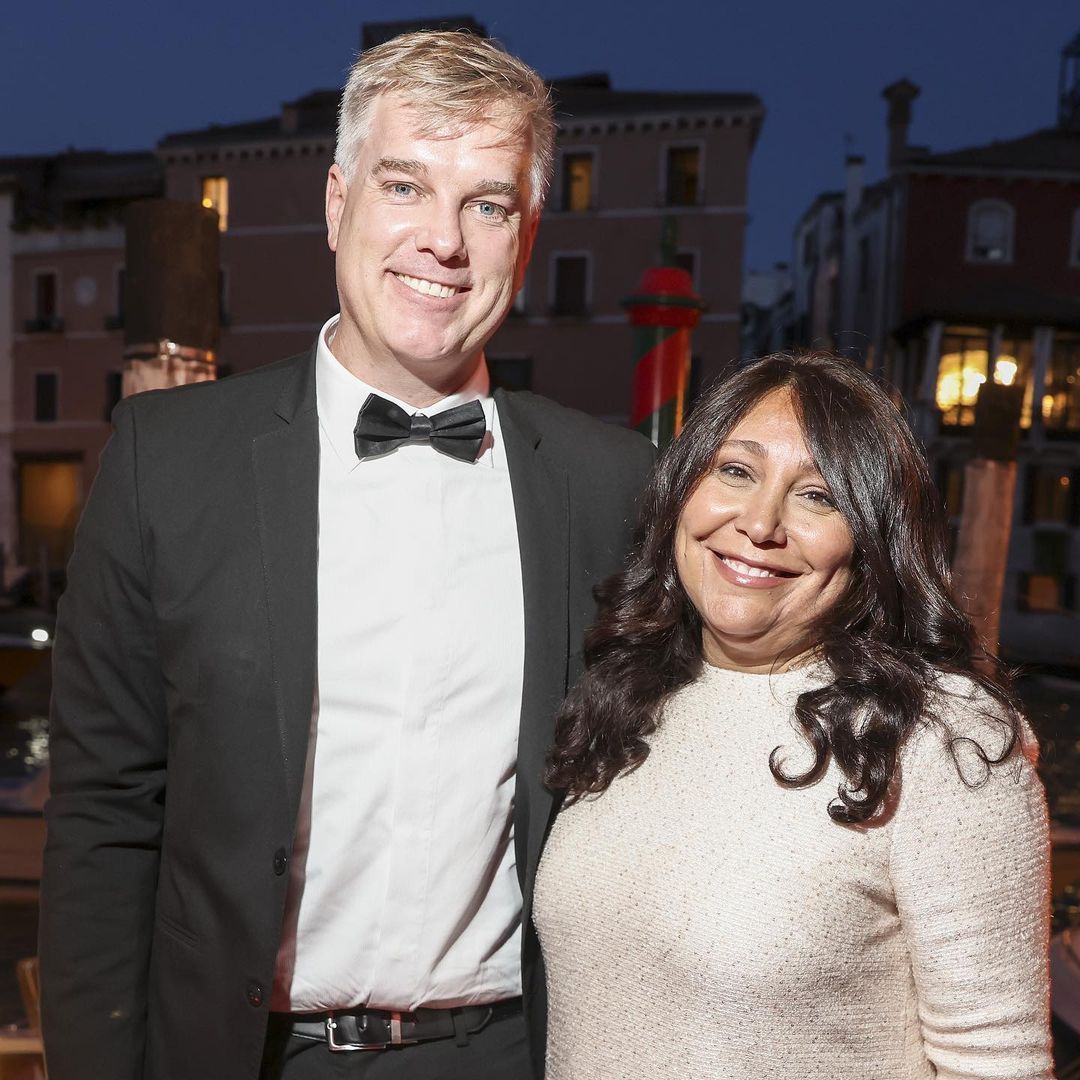 Haifaa Al-Mansour, whose debut feature film, ‘Wadjda’ (2012), not only made it to the Venice International Film Festival but was also the first film entirely shot in Saudi Arabia. Al-Mansour directed a total of four short films, five feature films, and four television series all encompassing pressing social issues for Saudi women. 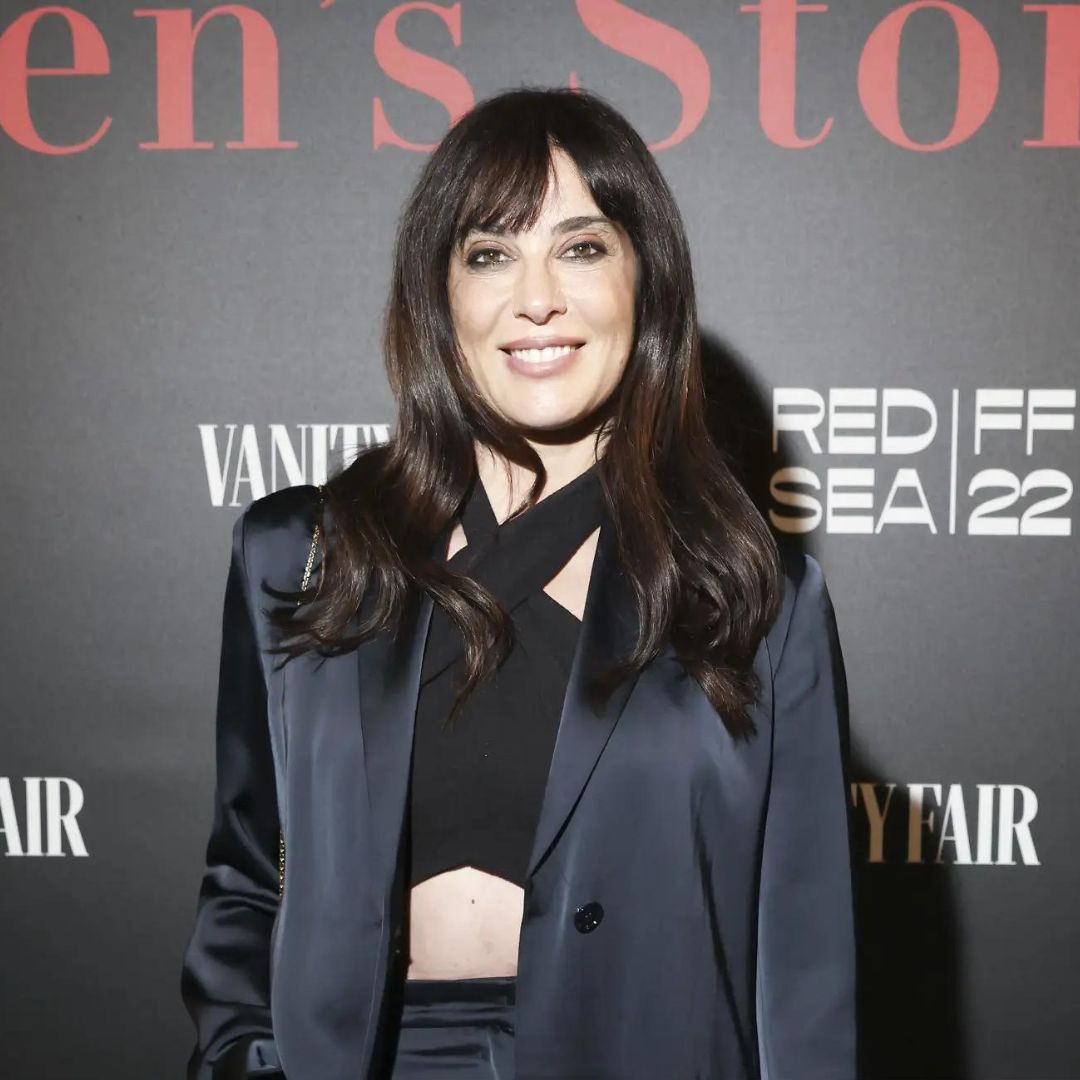 Lebanese actress and filmmaker Nadine Labaki is famed for her daring portrayals of everyday life. Her debut feature film, ‘Caramel’, premiered at Cannes Film Festival in 2007. Ever since, her films have been touring international festivals whether it's ‘Where Do We Go Now’ (2011) or ‘Capernaum’ (2018). Labaki is also the first female Arab director to be nominated for an Oscar in the category of Best Foreign Language Film.

Mohammed Al Turki is a Saudi film producer, entrepreneur, and philanthropist. Al Turki is renowned in bridging the gap between the entertainment industries in the West and the MENA region. Some of his best works include ‘The Imperialists are Still Alive’ (2010) and ‘Adult World’ (2013).

SUMAYA RIDASaudi actress Sumaya Rida has been paving her way to becoming a household name in the Saudi TV and film industries. She’s best known for her roles in ‘Roll’em’ (2019), and the Saudi feature film ‘Junoon’ (2022). 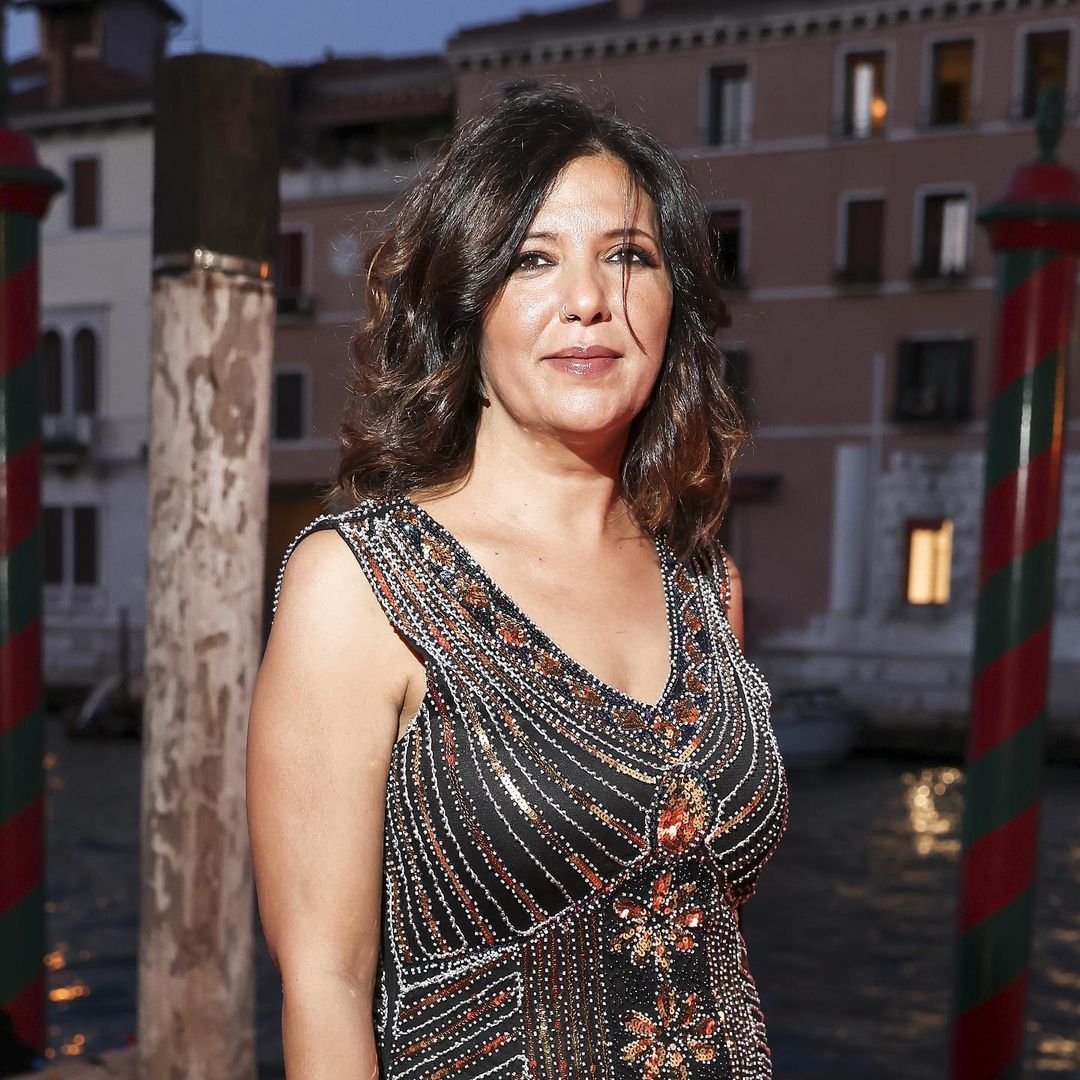 Kaouther Ben Hania is a Tunisian filmmaker famed for 'Beauty and The Dogs' (2017) and 'The Man Who Sold His Skin' (2020), which were both nominated for the Academy Awards Best Foreign Film category.