The Dangerous Pyramids of Giza

The US Embassy urges its citizens not to visit the Pyramids in the latest blow to Egyptian tourism... 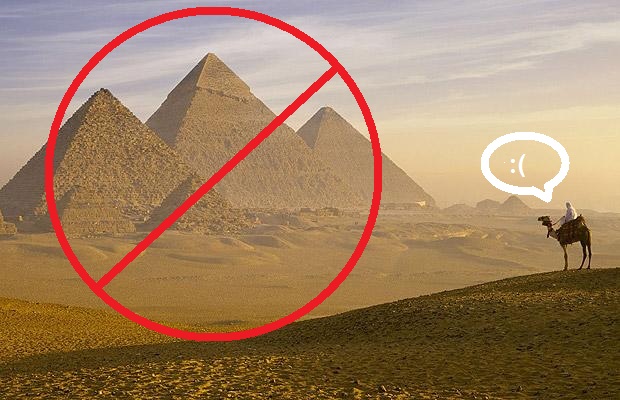 In yet another blow to our tourism industry (thank you Muslim Brotherhood), the US embassy has told Americans to not visit the pyramids.

Here is their full statement:

In recent weeks, the U.S. Embassy has become aware of an increasing number of incidents at or near the Giza Pyramids. The majority of these incidents are attributed to over-aggressive vendors, though the degree of aggressiveness in some cases is closer to criminal conduct. Other more serious incidents have been reported involving vehicles nearing the Pyramids, with angry groups of individuals surrounding and pounding on the vehicles - and in some cases attempting to open the vehicle's doors. While the motive is less clear (possibly related to carriage operators wanting fares), it has severely frightened several visitors. A common theme from many of these reports is the lack of visible security or police in the vicinity of the Pyramids. U.S. citizens should elevate their situational awareness when traveling to the Pyramids, avoid any late evening or night travel, utilize a recommended or trusted guide, and closely guard valuables. Though other tourist locations have not been brought to Embassy attention, these measures are also recommended at all crowded or popular tourist sites. 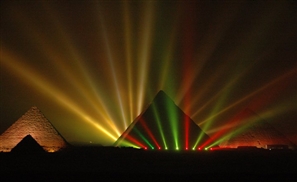 Egypt is Getting a New Sound & Light Show at the Pyramids

The famous audio-visual presentation at the foot of the Pyramids and Sphinx is [...] 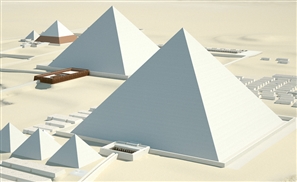 A Virtual Visit to the Pyramids 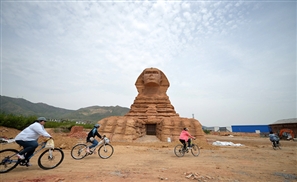 The Sphinx: Made in China?

The country's latest attempt to wok like an Egyptian has sent tourism chiefs [...]
Week Month Year