The Entrepreneurial Conference Travelling Across Egypt Takes Over Mansoura, Zagazig and Tanta

After buzzing sessions across cities in Upper Egypt, the Techne Drifts roadshow is taking to cities in the Nile Delta region, inspiring youth and future entrepreneurs to kick off game-changing ventures. 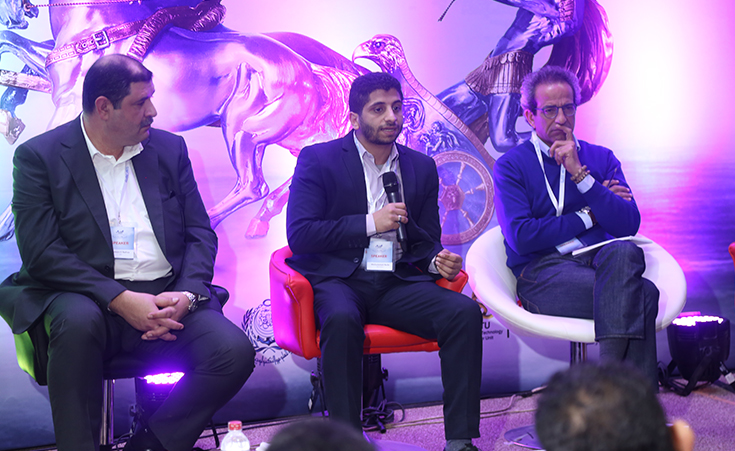 One Drift, 1000+ Kilometres, four days, three governorate destinations, 650+ entrepreneurs, and 30 speakers. That was the result of the Techne Summit’s first Techne Drift, which took over the cities of Assuit, Sohag, and Aswan on February 14th inspiring entrepreneurs from Egypt’s most southern corners.

The conference gathered panelists and industry experts from across the entrepreneurial landscape, from hubs like Nahdet El Mahrousa, Flat6Labs, Fablab New Cairo, and Ice Alex, to prominent entrepreneurs such as Raye7's founder Ahmed Negm, and Yomken's Ahmed Nour. Stealing the spotlight, however, was Fablab On Wheels, a roaming lab equipped with 3D printers, laser cutters for future makers to explore and create prototypes. Created by Giza Systems and its Fablab New Cairo, the bus has taken to the streets and highways of Egypt long before the drift, aiming to spread the maker culture and empower youth beyond the Egyptian capital.

Now, the restless roadshow spearheaded by Techne Summit’s founder, Tarek el Kadi, has kicked off their second edition in Mansoura, Zagazig and Tanta, where inspiring speakers, high-level investors, and successful entrepreneurs are sharing their stories to inspire the next generation of startup founders. Next, the conference will take over the Suez Canal area, kick-starting on March 15th in Suez and concluding on Port Said on the 17th.

Find out and apply here for the next session and follow Startup Scene ME for the live coverage.