Kuwait's director of public health has announced a proposal to add a 'homosexuality detection' test to routine clinical screenings for foreigners entering the GCC region. 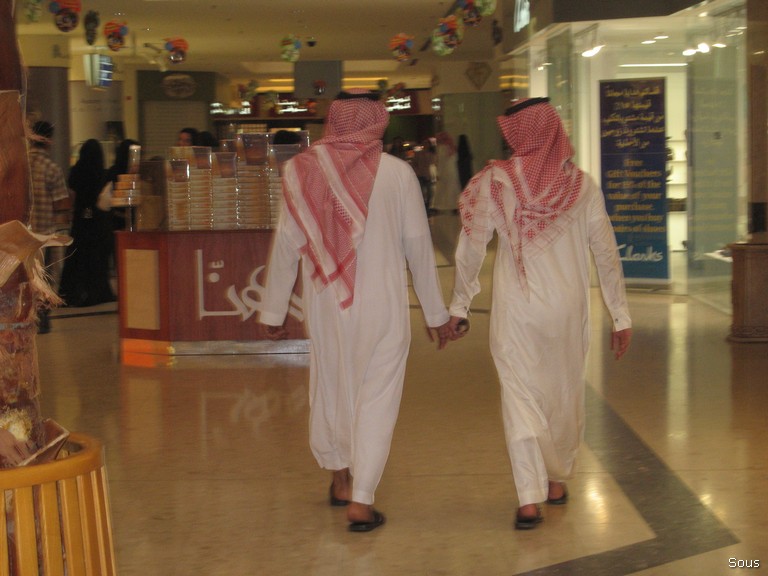 Not ones to be open minded, Kuwait’s government is thinking of taking homophobia to a whole new level. All expatriates coming into the Gulf Cooperation Countries are required to take routine clinical screening before entering the region. However, according to Yousuf Mindkar, Kuwait’s director of public health, the country is looking into a proposal that will slightly change the clinical test in order to “detect” homosexuals.

“Health centres conduct the routine medical check to assess the health of the expatriates when they come into the GCC countries,” he said. “However, we will take stricter measures that will help us detect gays who will be then barred from entering Kuwait or any of the GCC member states,” he said, quoted by local daily Al Rai on Monday.

Kuwait and most of the Gulf is extremely homophobic and have a history of being overly-concerned with people’s personal lives. In 2010, Kuwait banned the screening of Egyptian film Bedoon Rakaba, which dealt with drugs and lesbianism.

Banning controversial movies from falling through the cracks is one thing; checking the assholes of each person entering the country is an entirely other realm, and seems kind of gay. 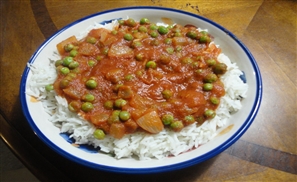 Dinner With a Side of Divorce

In the latest case of Gulf divorce to hit the headlines, one Kuwaiti woman leaves [...] 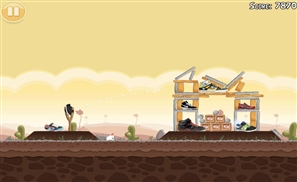 The Future Of Throwing

Anyone with an Arab mother can tell you, nothing quite stings like the rubber sole [...] 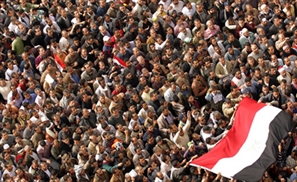 Unfortunately, many Egyptians think in very small spheres and always in the short [...] 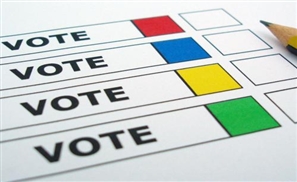 The problem with Egyptian political debates is that they are far too tame. [...]
Week Month Year