The History and Legend of the Mighty Chicken Wing

The Tap East's is making sure we respect, revere, and devour every last wing at their next Stuff'D. 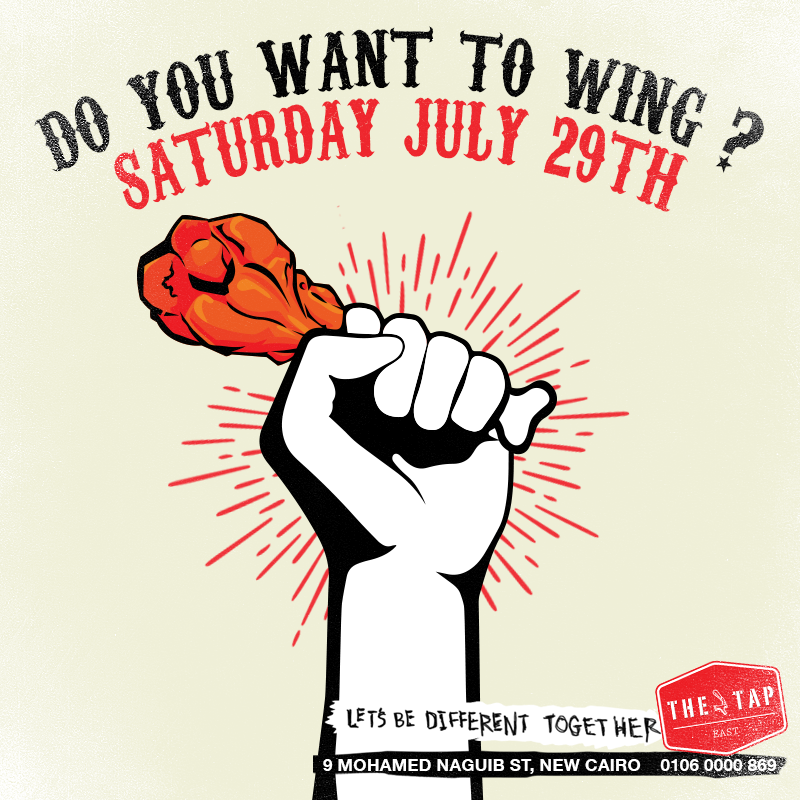 The mighty chicken wing was invented in 1729, and since then it has gained global notoriety as the ultimate sign of virility, masculinity, and all that is delightfully feminine. From priests to peasants, the world has come to know July 29th as the (un)holiest of holidays: THE INTERNATIONAL CHICKEN WING DAY. A day where no wing is spared.

(Accurate) history lessons aside, we've come to know The Tap East as not ones to disrespect traditions. And so, at the next Stuff'D food-a-thon, on Saturday the 29th, the holiday will be observed to the strictest detail. The chicken wing is all and all is the chicken wing. There'll be winners and just plain wingers who don't quite make the cut. Do YOU want to wing it? All we can imagine is wings as far as the eye can see.