The Hunt Is On At The GoSport Games This Weekend

The GoSport Games officially opens this weekend with tons of prizes and will pin competitors against one another in everything from baby foot to an all out treasure hunt for prizes hidden inside their store. 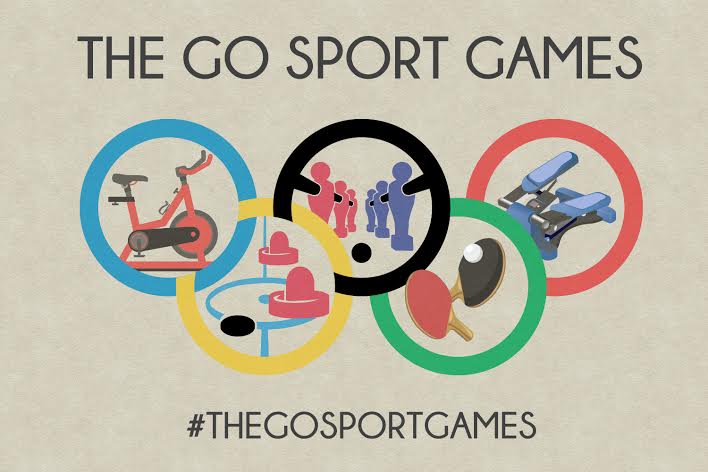 The Olympic Games is the biggest sporting event in the world, which only happens every four years and doesn’t even include baby foot. This exclusion is simply a travesty and looking to give this sport the attention it deserves are the biggest games to ever hit Cairo Festival City; The GoSport Games.

Start working out those wrists and get ready for fun as the stage is set for a sporting showdown like no other.  Starting this weekend GoSport will be hosting a competition that will not only settle bragging rights amongst friends, but will also award winners a 100EGP voucher to help them further their athletic careers or simply inflate their egos. Beginning at 5PM and continuing until 10PM GoSport will be running three competitions of some of the most beloved sports and activities often overlooked by the Olympic committee including; Baby Foot, Table Tennis, Spinning, Air Hockey, and Stepper. Each day GoSport will be handing out as many as 75 vouchers to those who win.

Now we know this may not be enough time to get you in game shape, but coming as a relief to die hard competitors is the news that they won’t have to wait four years to compete every time, as GoSport will be running their competition for the next three weekends.

If you aren’t one for competition GoSport doesn’t want to leave you hanging and will also be holding an amazingly fun treasure hunt within its stores, giving everyone the chance to walk away with some cool new sporty swag. The rules of the hunt are simple; each contestant will be shown a picture of a product hidden in the store, if they are able to find it before the 15 minute game clock runs out, they will get to leave the store with the item at the incredibly best discounted price there ever was…FREE!

Opening ceremonies to the games will officially be launched on the 18th December with closing ceremonies set for January 2nd.  Considering that a whole year of sporting awaits us in 2016, this competition is the best way to start your year with the freshest looking athletic gear. 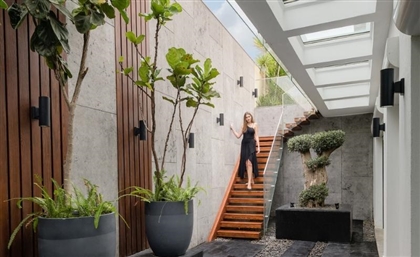 The landscape and pool designers gave this home in Cairo Festival City a bespoke [...] 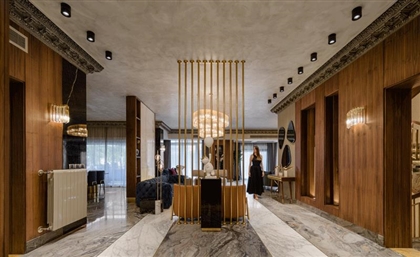 The flamboyant use of marbles and wood in every space of this Cairo Festival City [...] 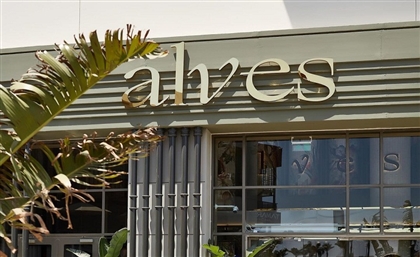