The Tap Turns One: 13 Awesome Moments At The Pub This Year

The city's favourite British pub turns one this weekend so we take a look back. In honour of their first birthday, we teamed up with CairoZoom to take a look back at some of the best nights and moments that transpired at the nightspot... 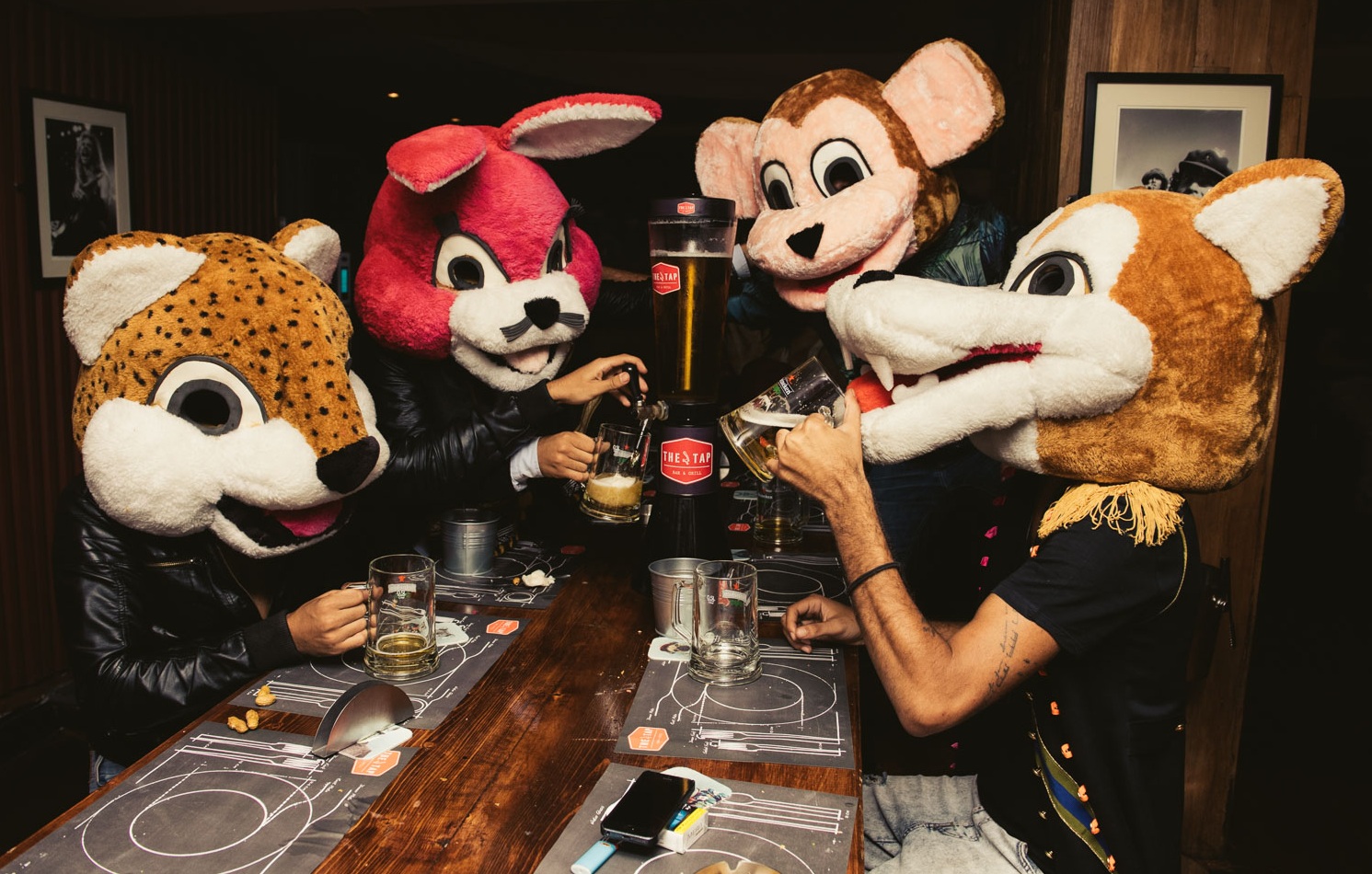 The Tap is turning one! Now for most of us when we turned one, we had a little cake and possibly a clown (who knows, we don't actually remember it) but when the city's coolest Brit watering hole turns one, it's a boozy blowout! This Friday the 13th, the pub is about to get freaky with a birthday bash that will put all their other wild nights to shame. Timmy da Guvna, Screwdriver, and DJ Shaggy will be taking charge of the tunes, and you can expect celebratory free booze and shots throughout the night. Because it's not a celebration without a little (read: significant amount) of alcohol.

So in honour of this momentous event, and the fact that their birthday has landed on Friday the 13th, we've teamed up with CairoZoom and rounded up 13 of our favourite snaps from different wild nights over at The Tap... That time when lady boss Kid Mims killed it on the decks. With her signature trusty snapback of course. That's actually the secret to her wicked beats. IT'S ALL IN THE HAT. When Ramy DJunkie adds a little hip and a little hop to the start of the seek on Urban Sunday. When Al Hezb El Comedy showed up and brought people joy with their hilarity. Except let's be honest; it was The Tap's signature giant beer taps that actually brought the people true joy. When songstress Nadah El Shazly transfixed the entire crowd with her melodic tunes. Her voice has the same bewitching powers as a glass of wine or six. Here We Are Now by Steve Double. Because pubs can do art too OKAY. When all the ghosts and goblins and Bedouins came out to play for The Tap's Come As You Are Halloween eve. The first time they opened their stage to the public. And every Jam Night since, where everyone gets to make their own homemade jam while listening to homegrown musicians. When $$$Tag$$$ made it rain and tossed geneihs on this crowd of rowdy partiers. When Cairenes finally got a chance to be frat boys and Beer Pong the night away. When two of the city's slickest spinners Minus T and Misty made some music happen and got the crowd all riled up. When #Heineken Open your City swept the bar. When the pub took on the New Year with beer, more beer, and some good old fashioned partying.

See you guys on Friday! or not, depending on how much beer we've drank...