Sahl Hasheesh's beautiful seaside spot has just been taken over by The TriFactory, who are currently training athletes from all over the world for the upcoming World Triathlon Grand Final in Chicago! 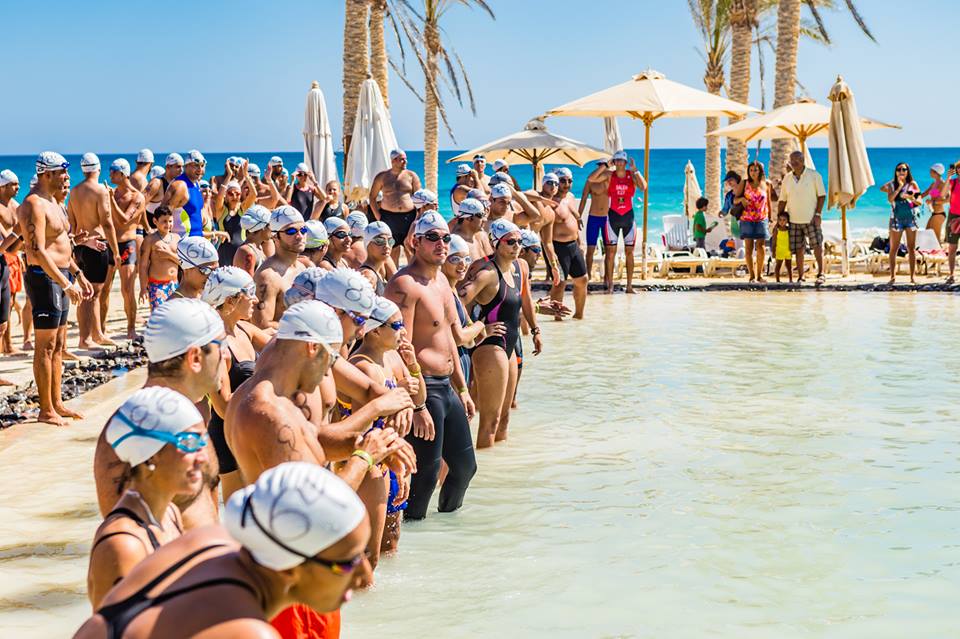 Now let’s recap for a moment for those of you who don’t know; a triathlon is a multiple stage tournament which, in its most popular form, includes swimming, running and cycling over various distances. The Trifactory was launched in July 2015 by Ayman Hakky of TFA and Mahmoud Abdelhaki, who specialise in event management and triathlon training. Apart from the two-week training camp currently being held, their primary focus is on amateurs and beginners of all ages, with a mission to attract more massive triathlon events and international athletes to Egypt. “I’m really excited about the team choosing to prepare for the race here; initially it was between Egypt and the U.S.” says Hakky, “I’m happy because it proves we have good resources to organise sporting events.”

The training program started August 30th and will continue to run until September 15th. The tournament date is yet to be confirmed. Participants can also sign up for the upcoming 10-week training program running end of September on The TriFactory’s website. “We welcome all ages and fitness levels - that’s the beauty of triathlons. You can also participate in one, two or all three endurance disciplines (swimming, running and/or cycling) which is a really cool option,” states Hakky who is zealously eager to someday create Arab champions out of triathlon athletes and reach international level standards. “We’re looking to organise a training program for them and hopefully open up the doors to future camps in Sahl Hasheesh.” The ongoing event, with the efforts of The TriFactory is an amazing sports venture that seeks to raise our attention to a simple yet effective sport at zero discrimination level; anyone can join! It is practically as tough as any, its results spectacular and its cause virtuous; health and fitness for all, and God knows we need it! And it is turning a positive spotlight onto Egypt with significant international attention and appreciation for the sport, and encouraging athletes from all over to get involved.