The Unfappening: Bringing Dignity To The Net

After the callous leak of a collection of female celebrities personal photos, artists from all over the internet are taking a stand. 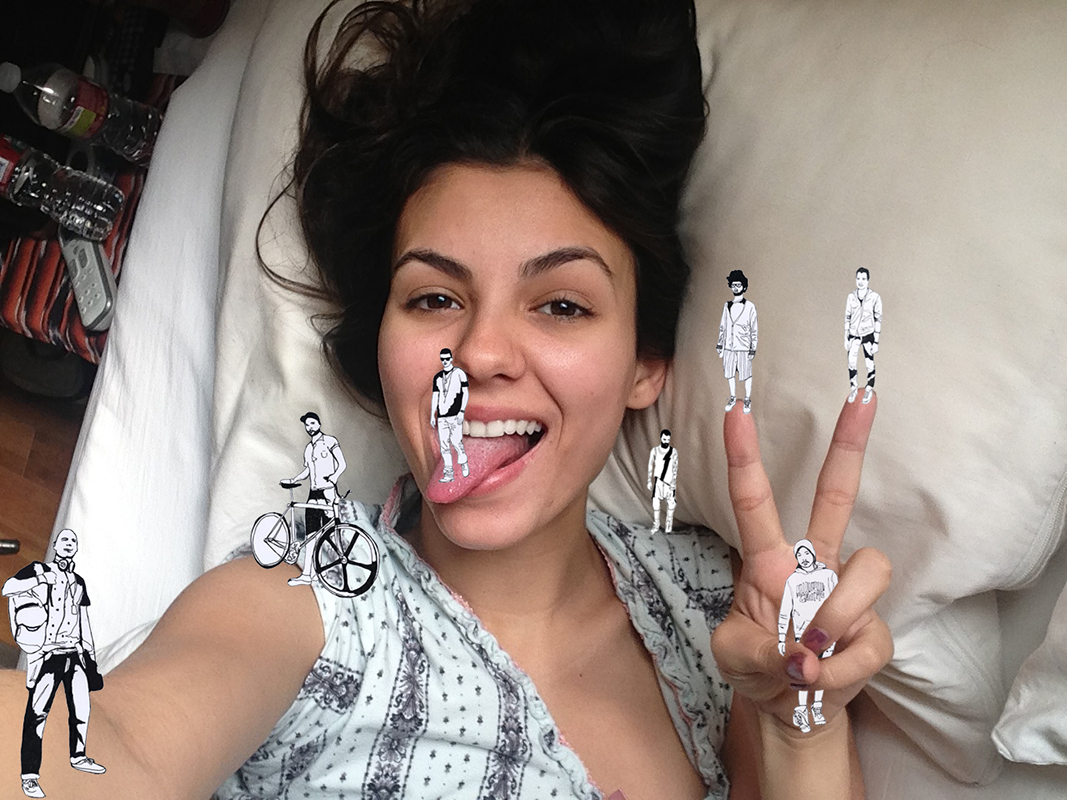 The last few weeks have been defined by the whirlwind crudely titled “The Fappening.” Numerous celebrities, almost exclusively females, have had their privacy violated repeatedly, and photos that were taken for the eyes of husbands, boyfriends, and partners have been pasted across the internet to the joy of pathetic losers from all over the web.

Websites such as Reddit and 4chan have become hotbeds for internet perverts to share their ill-gotten “plunder” amongst themselves, and pat each other on the back in a twisted circle jerk (in every sense of their word).

However, artists from all over the world are joining together to counter the vile misogyny that has been running roughshod all over, through an initiative known as “The Unfappening.” Essentially, an artist will take one of nude photos that was leaked, and add their own special spin on it, creating unique art whilst also preserving the dignity of the women whose only crime was expecting a basic level of privacy.