The World's Largest Theme Park is Opening in Dubai This Month

Where else would it be opening? 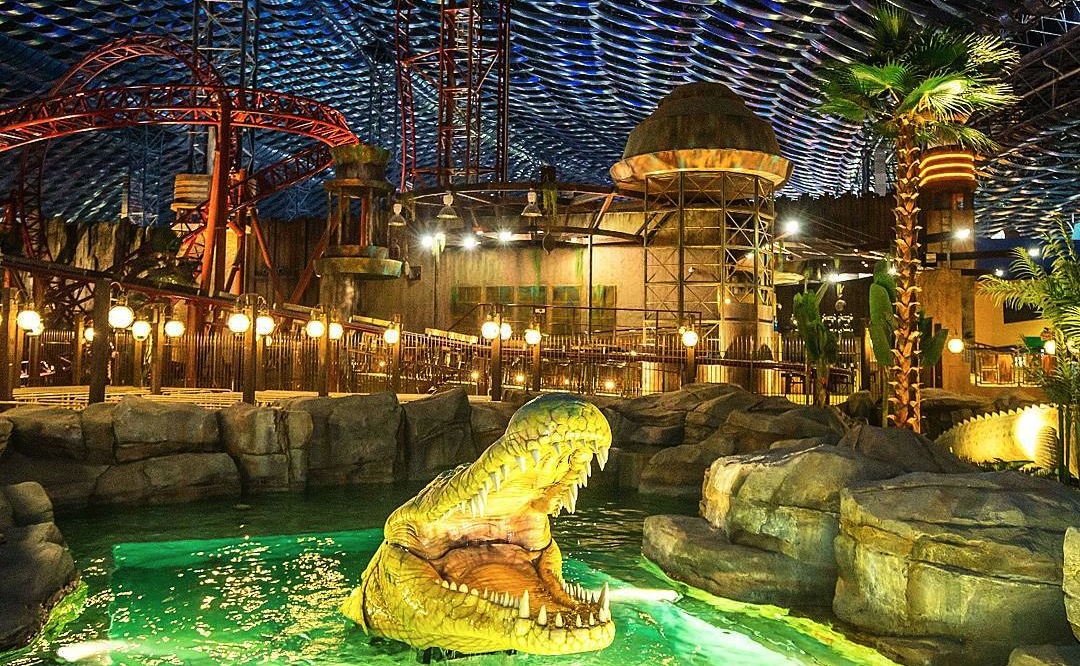 Remember fighting with your siblings over who gets to be Blossom from The Powerpuff Girls, or secretly crushing on Thor’s sleek blonde do? Well, Dubai’s insatiable desire to smash every world record known to man is finally bringing your childhood (and adulthood, we don’t judge) fantasies to life.

With 3 different themed zones, the IMG World of Adventure theme park sounds a lot like the inside of a hyperactive 6-year-old’s mind. As a child, the only way we could join the Avengers team was to sit with our noses inches away from the television screen. Fast forward 15 years, and now the Marvel Zone lets us actually stand shoulder-to-shoulder with Hawkeye and Captain America in the Battle of Ultron - without mama screaming at us to sit all the way back on the sofa!

If you thought that was all there was, you obviously haven’t heard enough about Dubai. In the Cartoon Network zone, you get to fly over Adventure Time’s Land of Ooo with Jake and Finn themselves, and stop Mojo Jojo’s evil plan alongside Professor Utonium’s perfect little girls. A stroll over to the Lost Valley zone opens up a world of 70 life-sized dinosaurs where you can pretend to be the fearless prehistoric hero you always wished you could be. Is it bad that the thought of this brings tears of joy to a 20-something's eyes? Don’t answer that.

The outlandishness of it all wraps up in the IMG Boulevard, where you can have dinner at a Tony Stark themed steakhouse, then test out your ability to keep dinner down at the 15+ hyper-realistic Haunted Hotel. If this is all starting to sound a little ridiculous, that’s because it is. Nevertheless, you’ll find us at the front of the queue to fight monsters with Ben 10 as soon as the Marvel-themed gates of IMG World of Adventures open on August 31st. 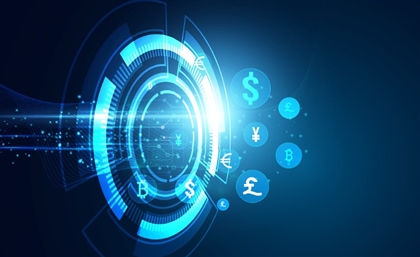 The platform aims to address some key challenges of the DeFi market, including over [...] 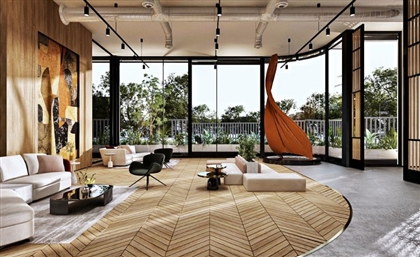 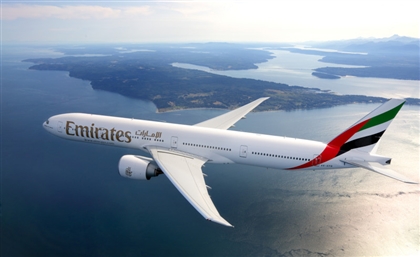 Passengers on First or Business Class will be able to enjoy a stay at the 5-star JW [...]
Week Month Year